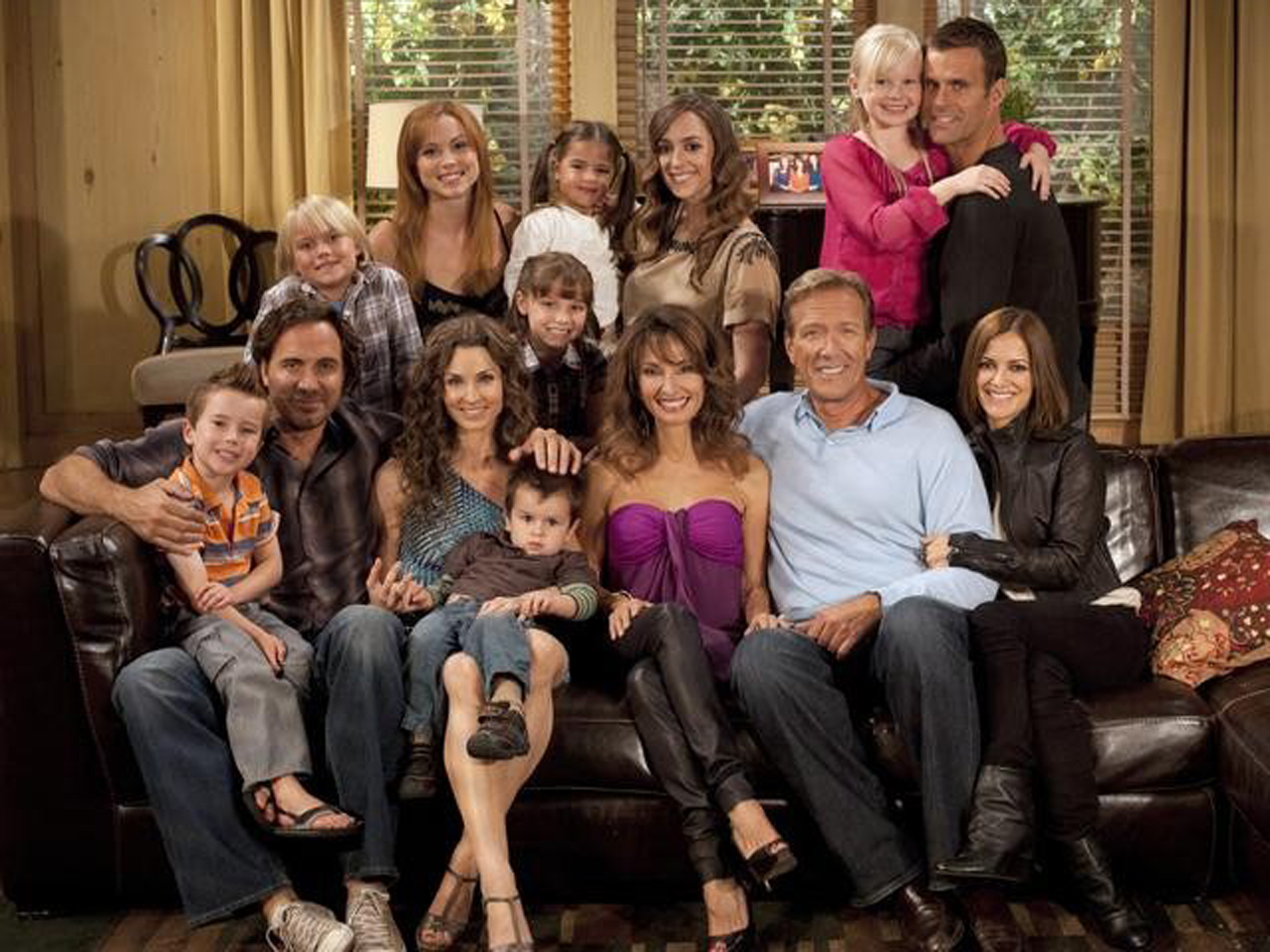 Daytime dramas "All My Children" and "One Life to Live" will soon be reborn online after getting the ax over a year ago by ABC, which had broadcast them for decades.

Production restarted on "All My Children" last month, and shooting begins for "One Life to Live" next week. Both series are produced in Stamford, Conn., through the production company Prospect Park.

Agnes Nixon, the soap opera pioneer who created the shows more than 40 years ago, is serving as creative consultant for their online revivals.

"I am so pleased that our dream of bringing these two series back to life is coming to fruition," she said.

Prospect Park partners Jeff Kwatinetz and Rich Frank are promising "new and creatively ground-breaking episodes that both the fans, as well as legions of new viewers, will love."

A number of favorites from the long broadcast run of each soap are returning.

Prospect Park's The Online Network has set its debuts of both long-running soaps for April 29. Both will appear each weekday with new 30-minute episodes available to stream on computers for free on the Hulu website.

Subscribers to Hulu Plus can watch them on a variety of other devices. Episodes will also be available on iTunes.