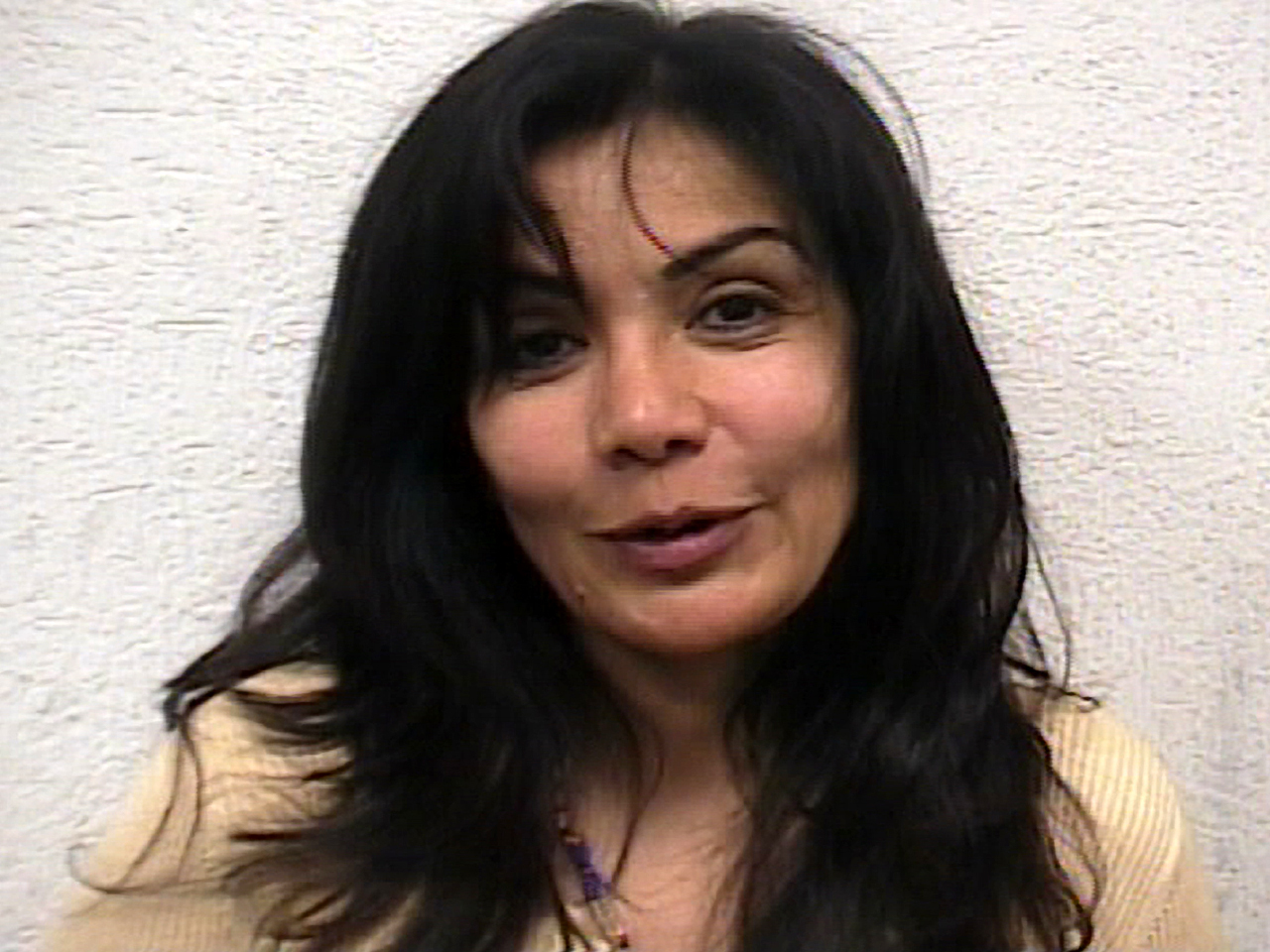 (AP) MEXICO CITY - A panel of Mexican judges on Thursday agreed to the extradition of a suspected drug trafficker known as the "Queen of the Pacific," who is wanted in the United States on cocaine-related charges.

The three federal appellate judges said Sandra Avila Beltran could be tried outside of Mexico, but only on one of the two charges prosecutors sought.

Avila cannot be tried for the seizure of more than nine tons of U.S.-bound cocaine off a vessel in Mexico's western port of Manzanillo because a Mexican judge acquitted her in that case in December 2010. An appeals court upheld the verdict last August.

Previous requests to extradite the high-profile suspect have been denied twice by a panel and then by a judge, who argued that the confiscation of the nine tons of cocaine would inevitably be part of the foreign trial.

But the judges on Thursday ruled that Beltran has to answer to a charge stemming from several seizures in Chicago in 2001 that amounted to 100 kilograms of cocaine. The 2004 indictment in the Southern District of Florida does not specify Beltran's role in the drug-dealing case.

Mexico's Foreign Relations Department must re-file the extradition request to leave out the charge related to the Manzanillo seizure. The department did not respond on Thursday to a request by The Associated Press for comment.

Avila remains in a prison in the Mexican state of Nayarit, pending trial for a separate money-laundering charge. It was not immediately clear how Mexican prosecutors would proceed with that charge.

Avila, who was arrested in 2007 sipping coffee in a Mexico City diner, has said she is innocent. Her attorney could not be immediately reached for fresh comment.

(Below, watch Avila speak with CBS' "60 Minutes" during a 2009 broadcast about Mexico's murderous drug cartels)

Mexico: The war next door

Her case is widely known in Mexico because Avila is the niece of Miguel Angel Felix Gallardo, "the godfather" of Mexican drug smuggling who is serving a 40-year sentence for trafficking and the murder of U.S. Drug Enforcement Administration agent Enrique Camarena in 1985.

Prosecutors have alleged that Avila spent more than a decade working her way to the top of Mexico's drug trade. They say her romance with Colombian Juan Diego Espinoza brought together Mexico's powerful Sinaloa cartel with Colombia's Norte del Valle.

The Sinaloa cartel led by Joaquin "El Chapo" Guzman has been locked in a vicious fight with violent Los Zetas gang in several regions of the country.

In the northern state of Tamaulipas, 14 bodies were abandoned Thursday inside a bus near the city hall building of Ciudad Mante. Soldiers deployed in the area found a message in which a gang took responsibility for the killings, according to a Tamaulipas statement. It did not say which gang or give more details.

Drug cartels often leave messages in crime scenes as a threat to enemies.

The bodies of the three women and 11 men have not been identified.

Also Thursday, the U.S. Treasury Department announced that it is placing financial sanctions on a wife and son of Guzman, who is Mexico's most-wanted man.

The department's Office of Foreign Assets Control said that it had designated Maria Alejandrina Salazar Hernandez and Jesus Alfredo Guzman Salazar, 26, under the U.S. Kingpin Act. That bars American citizens from making business transactions with them and allows authorities to freeze their assets in the U.S.

Guzman escaped prison in 2001 and has evaded authorities ever since, moving from hideout to hideout as he directs the operations of his powerful cartel. The U.S. and Mexican government have been intensifying their actions against Guzman's family in recent months.

Authorities in the U.S. and Mexico have said they believe Guzman has children with several partners, including an 18-year-old woman whom he married in an elaborate public ceremony in 2007. The Treasury Department described Salazar Hernandez, 53, as a wife of Guzman, without providing details.