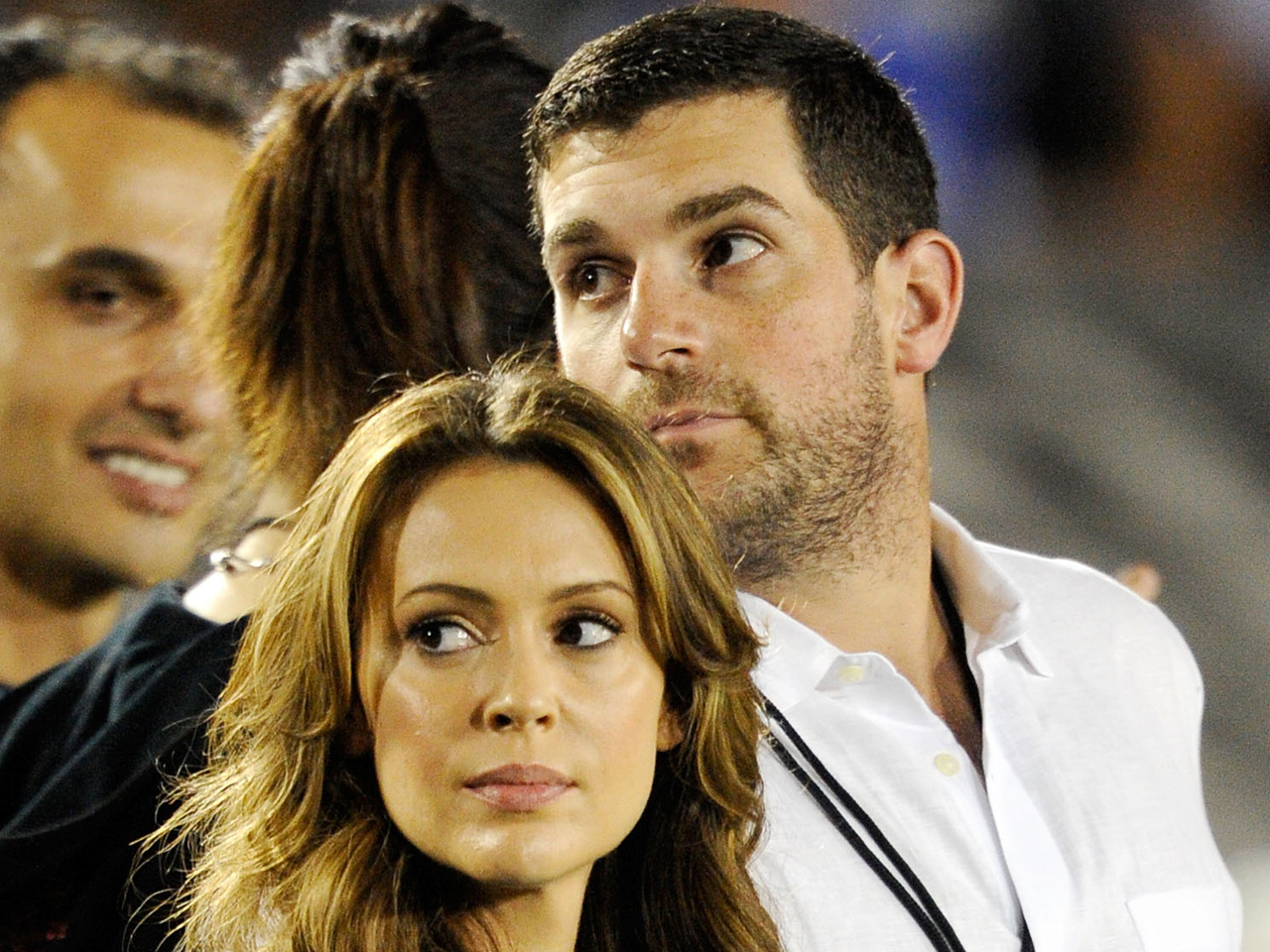 The former "Who's The Boss" and "Charmed" star is expecting her first child with husband, Dave Bugliari.

"Yes, it's true. And we couldn't be happier," Milano, 38, said on her Twitter feed Tuesday.

Milano, and Bugilari, 32, an agent at the Creative Artists Agency, tied the knot in August 2009 after more than three years of dating.

Milano has recently been seen in ABC's "Romantically Challenged." She will next be featured in "Hall Pass," with Owen Wilson, and in the star-studded Gary Marshall film, "New Year's Eve," alongside Ashton Kutcher, Lea Michele, Katherine Heigl, Sofia Vergara, Hilary Swank and Robert De Niro.