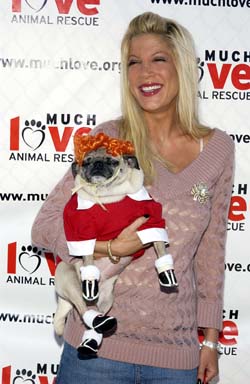 John Amaechi, who spurned a more lucrative long-term deal with the Los Angeles Lakers, signed a one-year, $600,000 contract Tuesday to remain with the Orlando Magic.

He attracted interest from several teams as a free agent, including the NBA champion Lakers, who offered him a six-year, $17 million deal last month.

But Amaechi, who played three seasons overseas before joining the Magic last year, opted to remain in Orlando because the team gave him a chance to play when no other NBA team offered him an opportunity.

The 29-year-old center can make more in a multiyear deal with the Magic than with the Lakers as much as $27 million over six years but not until after this season.

Because of salary cap rules, the Magic was only able to increase Amaechi's salary 20 percent for the upcoming season $450,000 to roughly $600,000. The Lakers could have paid him $2.2 million in the first year of a deal.