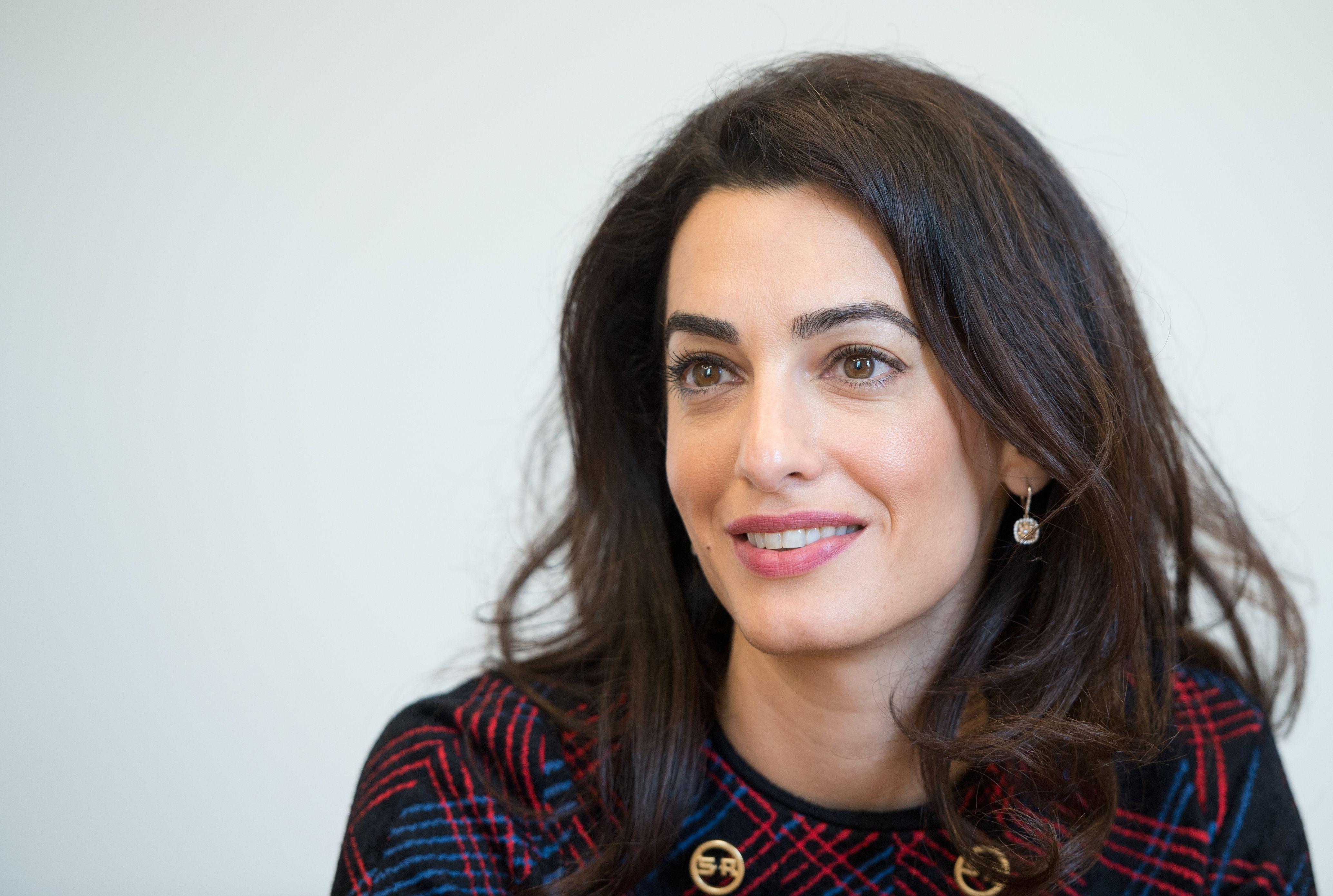 NEW YORK -- Amal Clooney is pushing for the United Nations to investigate and prosecute Islamic State group commanders for genocide.

Clooney wants ISIS group leaders tried over the killings. The British lawyer appeared on NBC’s “Today” show in an interview broadcast Monday alongside a Yazidi woman who was captured by the group in 2014 but escaped. The woman, 23-year-old Nadia Murad, says she was raped and she prayed for death while in captivity. Murad was named a UN goodwill ambassador last week.

The UN estimates that some 5,000 Yazidi men have been killed by ISIS militants and thousands more people have been taken into captivity.

Clooney says she discussed with her husband, George Clooney, her effort to legally fight the terorrist group. She says he understands “this is my work.”