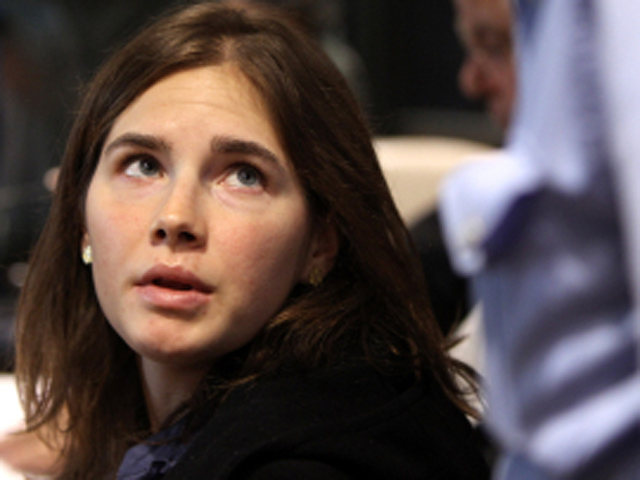 (CBS/AP) ROME - An Italian court in Perugia has set March 25, 2013 for the prosecution's appeal of Amanda Knox's acquittal in the 2007 murder of her British roommate Meredith Kercher.

The conviction of the American student and her former Italian boyfriend Raffaele Sollecito was overturned on appeal last year after the court ruled there was no conclusive evidence against the couple.

Knox's lawyer Carlo Dalla Vedova said Thursday that the hearing by Italy's highest appeals court would last no longer than a day. He said during the same hearing the court will consider Knox's appeal of her conviction for slander for falsely accusing a bar owner of being involved in the murder in the university town of Perugia.

Knox, now back in her Seattle home, reportedly signed a $4 million book deal in February.