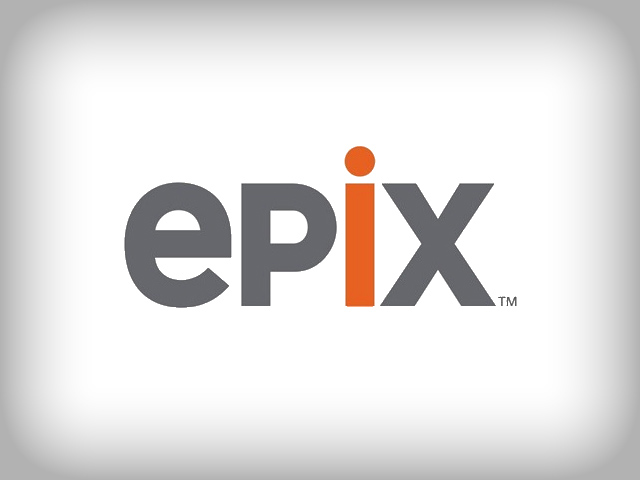 The multiyear agreement announced Tuesday eliminates one of the competitive advantages that Netflix's video subscription service held over a rival offering that Amazon provides to customers who pay $79 annually for unlimited free shipping of merchandise bought in its Web store.

Netflix had been paying about $200 million annually during the past two years for the exclusive online rights to show movies from Paramount, MGM and Lionsgate 90 days after they appeared on Epix's pay-TV channel. The exclusive window closed on Netflix at the end of August, requiring the company to either renegotiate the terms with Epix or allow the rights to be sold to other Internet video services.

Why Netflix got its strategy right
How does Amazon's Kindle Fire "sell out"?
Watch: Netflix customer backlash after rate hikes

After Netflix decided that holding the exclusive rights to Epix was no longer worth the cost, Amazon.com pounced on the opportunity to expand its Internet video service.

The Epix library includes the streaming rights to about 2,000 movies, headlined by such recent hits as "The Hunger Games" and "The Avengers." The Epix rights cover movies that generated about 15.5 percent of ticket sales at U.S. theaters, according to Janney Capital Markets analyst Tony Wible in a Tuesday research note.

Amazon.com Inc. says its Internet video library for customers of its "Prime" shipping service will now be stocked with more than 25,000 movies and episodes from old TV series. That's twice the number that Amazon boasted last September when the company introduced its tablet computer, the Kindle Fire, one of the many hand-held devices on the market that streams video over high-speed Internet connections.

Amazon, based in Seattle, is scheduled to show off the next version of the Kindle Fire Thursday.

Although Netflix doesn't publicly disclose the figure, its Internet video library is estimated to have more than 60,000 titles - still substantially more than Amazon's 19-month-old service. Like Amazon, Netflix counts each episode of a TV series as a separate title.

Netflix, which is based in Los Gatos, Calif., also will keep the non-exclusive rights to show all Epix movies through at least August 2013. The Epix deal will come up for renewal after that.

Investors took the loss of Epix exclusivity as a significant blow to Netflix, pushing down the company's already slumping shares by $3.79, or 6.4 percent, to close at $55.93. Once a hot commodity on Wall Street, Netflix stock has fallen out of favor since the company alienated its U.S. customers last summer by raising tis prices by as much as 60 percent for a combined subscription to its Internet video and DVD-by-mail services. The shares plummeted from a high of nearly $305 less than 14 months ago.

The latest setback comes at a time when Netflix customer growth had already slowed, and now there's reason to fear some households may cancel subscriptions that cost $96 annually once they realize that they can see much of the same content and save on shipping costs by opting for Amazon's less expensive alternative.

Netflix ended June with nearly 24 million Internet video subscribers in the U.S., where it competes against Amazon's Prime service. Amazon also runs a video service in the United Kingdom called Loveflim that Netflix challenged with its entrance into the British market at the beginning of this year.

Relinquishing exclusive rights to Epix content could help boost Netflix's recently sagging financial results by reducing its expenses, said Caris & Co. analyst David Miller. He estimates that Netflix may have trimmed as much as $50 million from its annual Epix licensing bill by surrendering the exclusive rights. But analyst Wible of Janney Capital Markets thinks Netflix may have only saved about $20 million annually.

"This is an imperfect solution for Netflix, but with Wall Street's obsession on the rising costs for content licensing, I would think paying less should assuage shareholders," Miller said.

Netflix declined to comment on the restructured licensing arrangement with Epix.

Netflix has entered into Internet video licensing contracts that could require the company to pay as much as $4.5 billion through June 2015, according to its latest quarterly report. The rising cost of online content has caused Netflix to carefully assess the financial pros and cons when the deals come up for renewal. Netflix lost the rights to video from the Starz channel earlier this year after concluding the content wasn't worth the asking price.

Tuesday's sell-off in Netflix's stock also may have been driven by investors who had been betting the company will eventually be sold to Amazon. That prospect has been considered a long shot by most analysts, and the chances look even more remote now that Amazon has landed the Internet video rights to some of the most prized content in Netflix's streaming library.

Selling the Epix rights to Amazon was a coup for the owners of the three-year-old TV channel, Viacom's (VIAB) Paramount, Lions Gate Entertainment and privately held MGM Holdings.

The companies didn't say how much Amazon will pay for the Epix rights. Wible estimated the deal will be worth $100 million to $180 million per year.