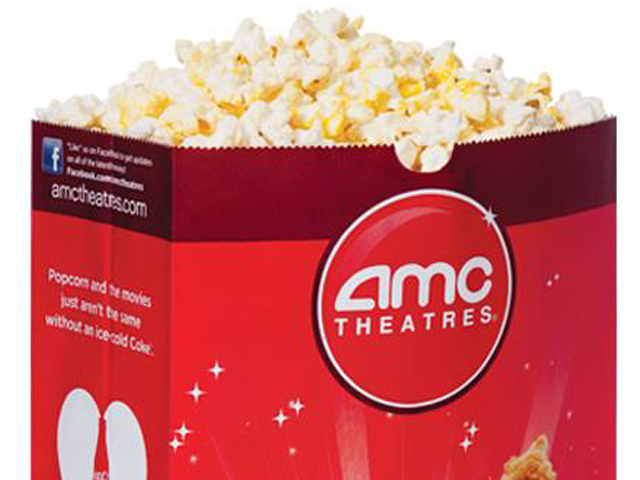 Get your popcorn, here! AMC Theatres announced Tuesday that it's offering federal employees a free small popcorn because of the U.S. government shutdown, which has left thousands of employees out of work on furlough.

In a graphic, the movie theater chain notes: "make the best of the mess in DC":

AMC explained: "The offer is good until common sense is restored in Washington, D.C., or, more likely, until the shutdown ends or we run out of free popcorn."

Upon arrival at the movies, federal employees will just to have to present a valid government or military I.D. card to get in on the deal.

"There are hundreds of thousands of federal workers whose lives are being impacted," said John McDonald, AMC's executive vice president of operations. "While we can't do anything to resolve gridlock in Washington, D.C., we can provide a few hours of entertainment and free popcorn while they wait to get back to work."

The shutdown went into effect at 12:01 a.m. Tuesday. On Wednesday, in an effort to break the stalemate, President Barack Obama asked congressional leadersto convene at the White House for a late afternoon meeting.