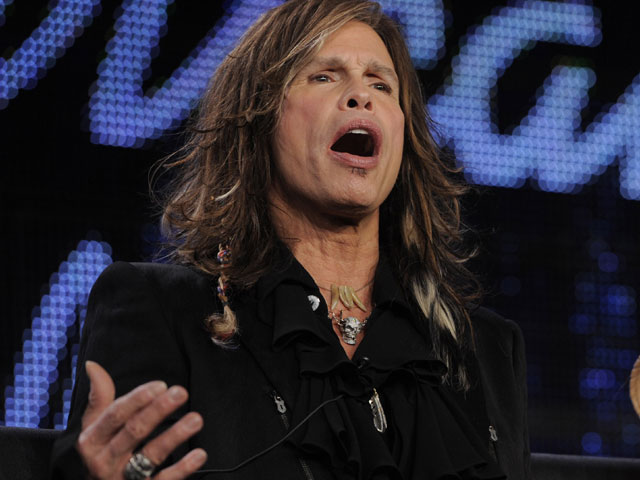 A black card before the start of the show read, "'American Idol' would like to apologize for last week's outrageous behavior by Steven Tyler. Mr. Tyler has been warned and assures us it will never happen again."

So what did the Aerosmith frontman exactly do that forced the Fox hit to make amends to its viewers? And was the apology real or an attempt to highlight Tyler's antics?

It is widely believed  producers were apologizing for Tyler's allusion to a profane word that rhymed with the last name of contestant Jake Muck during the Austin, Texas. auditions. Or at least  that was the clip that followed  the "apology."

Tyler: "You know what Muck rhymes with, don't you?"

It's hard to read if the apology was a 100  percent serious. While it could potentially be for the viewers who may have complained about the "Muck" reference from last week's show, it's also seen by some as an attempt to draw  attention to Tyler  and boost ratings.

Tell us, what is your take on Steven Tyler's "American Idol" apology?