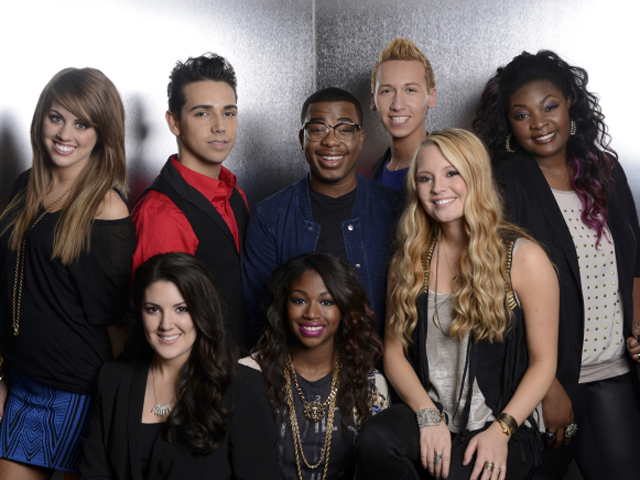 Another singer has left the stage for good on "American Idol."

During Thursday night's results show, the nine finalists were narrowed down to eight after America's votes determined who survived Beatles week -- and who didn't.

Based on Wednesday's performances, Lazaro Arbos appeared to be the singer most in danger of leaving. His rendition of "In My Life" was criticized by both the judges and show mentor Jimmy Iovine.

But, as it turned out, Arbos was safe. The bottom three were: Amber Holcomb, Devin Velez and Paul Jolley.

The singer who received the least votes? Jolley. He was given the chance to sing for the judges' save, but it wasn't enough and he was sent packing.