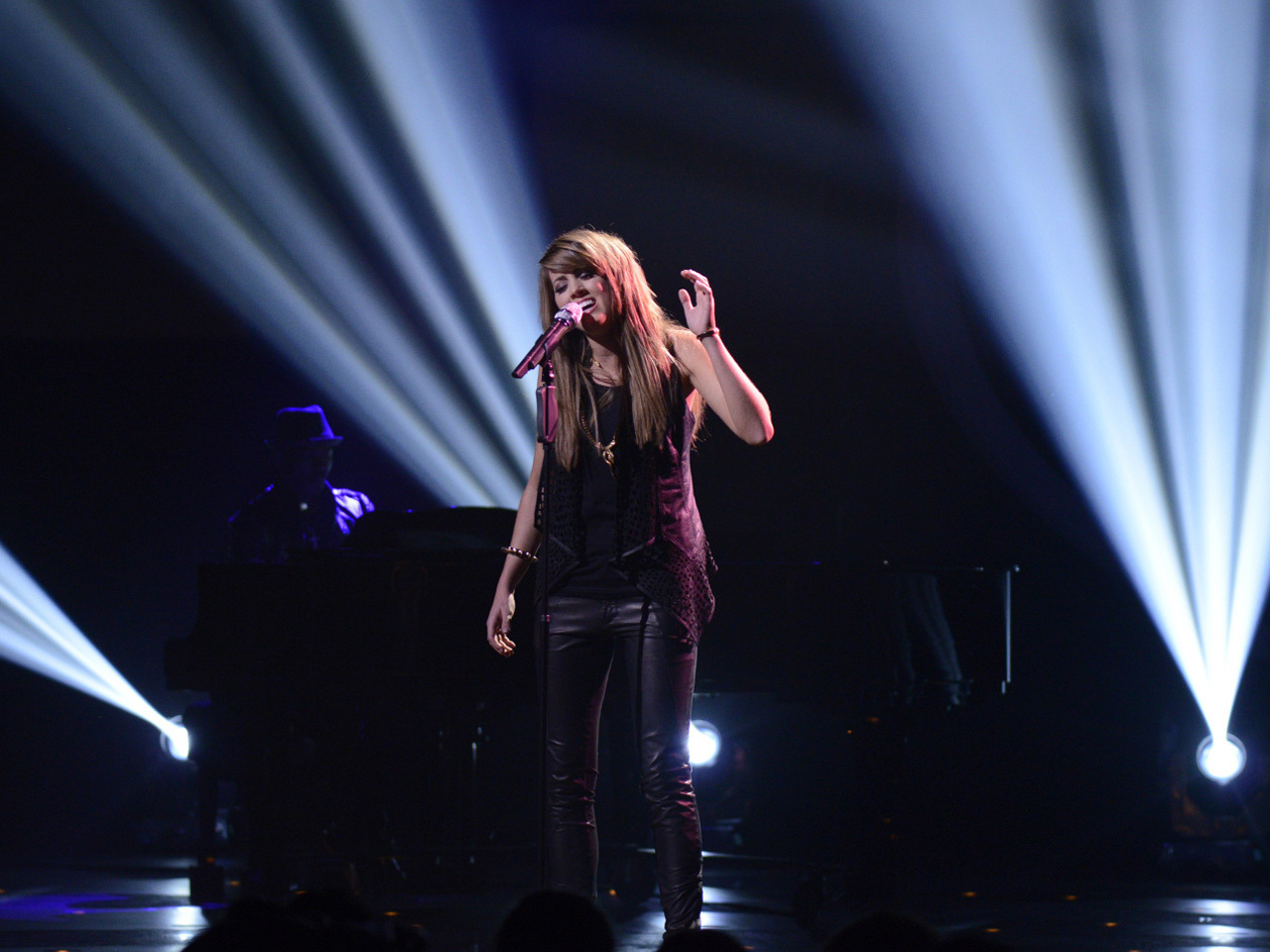 No one can really do it like the Fab Four, but the latest crop of "American Idol" contenders sure did try.

On Wednesday night, the Top 9 finalists poured their hearts into the songs of The Beatles in hopes of winning over the judges and America. And many of the contestants did not disappoint.

"If you sing these songs well they will deliver for you," mentor and producer Jimmy Iovine, told the "Idol" hopefuls at the start."If you don't sing them well, the whole world is going to know."

Angie Miller wowed the judges with her version of "Yesterday." "Unbelievably amazing," Nicki Minaj gushed. "You can do anything with your voice. You are amazing."

Sounds like Miller is in good shape for now. But that doesn't mean she won't face stiff competition.

Although most of the contestants performed Beatles ballads, a couple brought the energy up a bit. Kree Harrison kicked off the show with a blues version of "With a Little Help From My Friends." "That was a great way to start," Keith Urban said. Minaj was impressed with her improvement, telling Harrison she's becoming a "superstar." Candice Glover brought up the tempo, too, bringing some rock and roll to the stage with "Come Together."

Also on Wednesday, Aubrey Cleland learned she has secured a spot on the 2013 "American Idols Live!" tour.

The Top 9 rankings will be announced Thursday at 8 p.m. ET on Fox, when one contender will be sent packing.

Tell us: Who is your favorite contender?