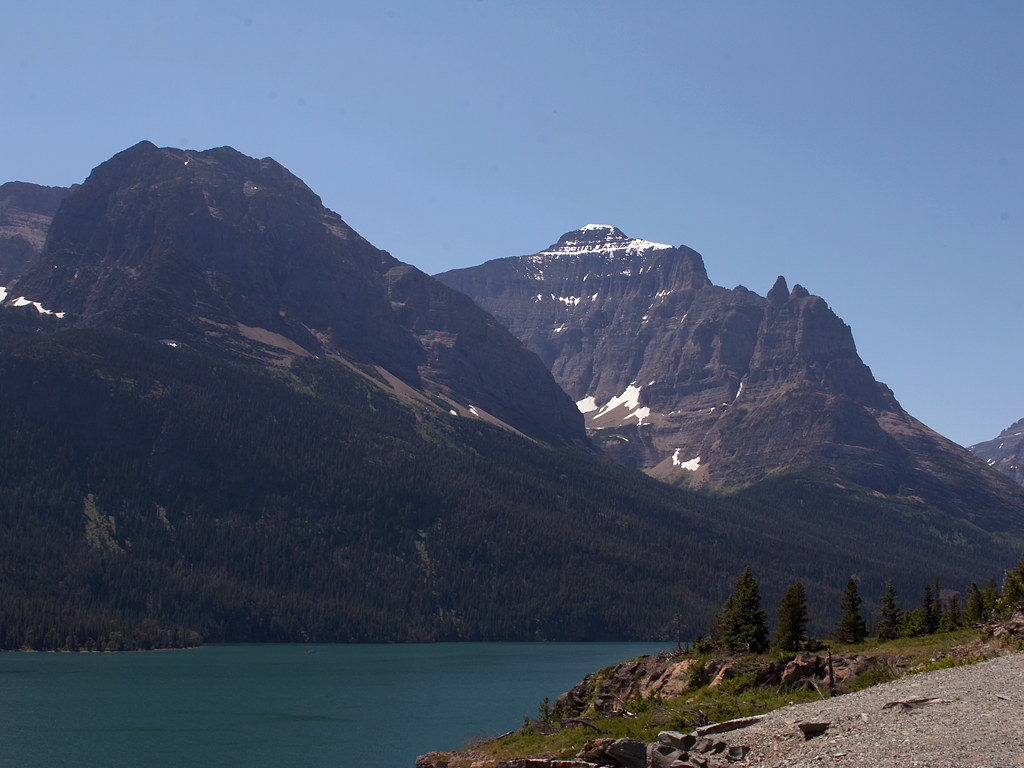 But will you still be worthy of the name when you reach the ripe old age of 200?

Increasingly, that worry is on the mind of conservationists and geologists A recent report by the Rocky Mountain Climate Organization and the Natural Resources Defense Council detailing the deterioration of the park's glaciers because of human disruptions. On Monday, the Associated Press moved a good writeup noting that the park draws about 2 million visitors a year, nearly all of them during the summer. That's up from about 4,000 visitors in 1911. But will they keep coming if the park loses its majesty? That's a question nobody can answer.

In the meantime, here are some data that can be measured:

"You can start reshaping animal communities with fairly small changes," Dan Fagre, a U.S. Geological Survey scientist told the AP. "It's hard to make clear predictions, other than there will be change."

The piece went on to note that Glacier is the best place in the Lower 48 states to see the multiplicity of mammal predators which were present at the time of European settlement of America. With its five different life zones, the park supports a variety of species of animals and plants. Unfortunately, "ising temperatures are pushing the tree line higher up the epic peaks, altering the terrain that animals use for food and cover," according to AP.