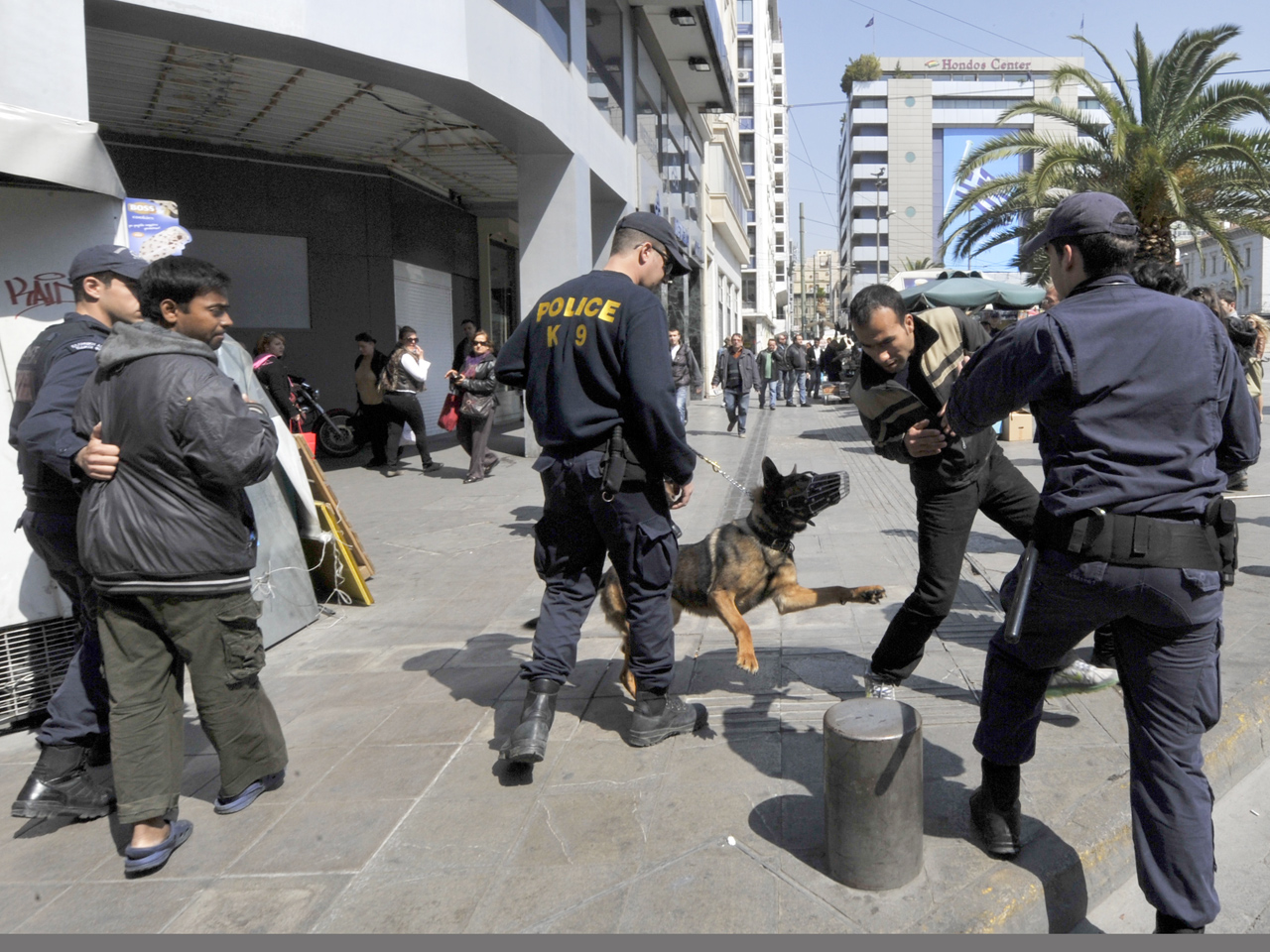 (AP) BRUSSELS - Amnesty International charges in a new report that European governments care more about reinforcing their borders than saving lives, and that they often endanger migrants by outsourcing security along their boundaries.

The release of the report Wednesday will coincide with the opening of an online public petition urging members of the European Parliament to hold EU national governments and EU institutions accountable for their treatment of migrants.

Amnesty said its campaign is intended to hold to account any European country that violates human rights in the way it enforces migration controls.

"Today, Europe is failing to promote and respect the rights of migrants, asylum-seekers and refugees," the human rights group alleges in a statement. "Hostility is widespread and mistreatment often goes unreported."

Of particular concern to Amnesty is the practice of failing to hear asylum claims on European soil — a practice it includes in what it calls "externalization."

Over the last 10 years, the report says, European countries have increasingly sought to prevent people from reaching the continent by boat from Africa, and have started implementing a range of border control measures either on the territories of other countries or on the high seas.

The report says that on several occasions last year Italy pushed people back to Libya, where they were detained and mistreated. It says that, in an environment where there is little transparency or oversight, human rights abuses often go unpunished along Europe's coasts and borders.

In 2011, at least 1,500 people, including women and children, drowned in the Mediterranean Sea trying to reach Europe, the report says. It adds that some of those deaths could have been avoided had rescue operations been deployed more quickly.