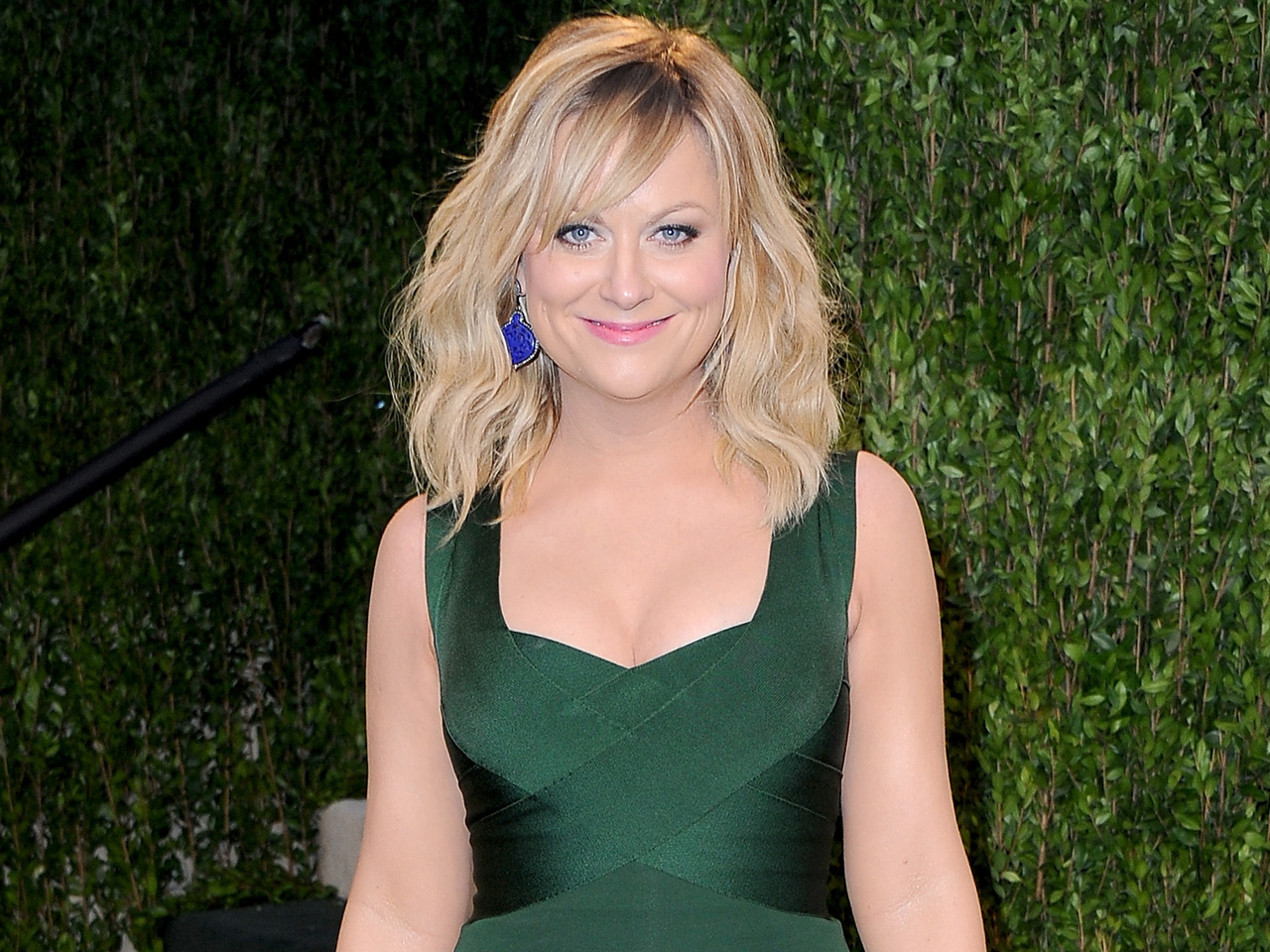 Taylor Swift's recently-released interview with Vanity Fair included a jab at Tina Fey and Amy Poehler, who mocked the singer's love life while hosting the Golden Globes in January.

During the awards show, Fey jokingly warned Swift to "stay away from Michael J. Fox's son."

Swift apparently didn't find the joke as funny as viewers did. She told the magazine: "You know, Katie Couric is one of my favorite people. Because she said to me she had heard a quote that she loved, that said, 'There's a special place in hell for women who don't help other women.'" (The quote itself is from Madeleine Albright, though Swift did not attribute it to her in the article.)

Poehler, who stars on NBC's "Parks and Recreation" and her "Smart Girls" YouTube channel, responded to Swift's comment on Tuesday, telling The Hollywood Reporter: "Aw, I feel bad if she was upset. I am a feminist and she is a young and talented girl. That being said, I do agree I am going to hell. But for other reasons. Mostly boring tax stuff."

The April issue of Vanity Fair, featuring Swift on the cover, will hit newsstands in New York and Los Angeles on March 7, and nationwide on March 12.