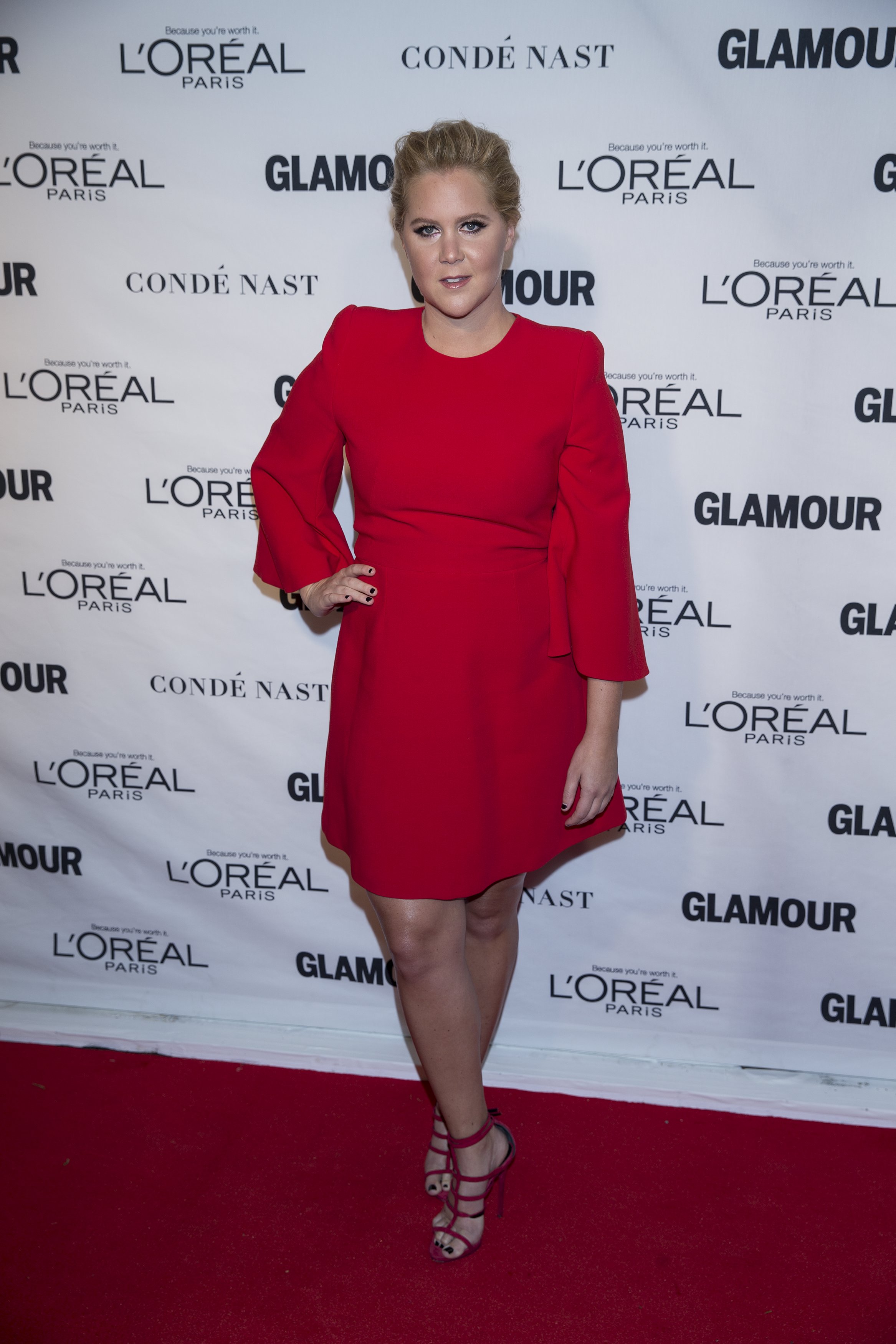 Amy Schumer is sharing her current vacation to Paris with fans via Instagram -- trips to the hospital and all.

The “Trainwreck” star revealed via the social media app that she was hospitalized Monday after being waylaid by a bout of food poisoning. But at least she seems to be taking it well.

“Thanks for everything Paris! Except the food poisoning,” she wrote alongside a photo of her and boyfriend Ben Hanisch laid out in bed looking miserable.

Her condition apparently did not improve, as the next post included a collage of photos of Schumer beaming from a hospital gurney.

“No red flags with this girl,” she wrote.

She later posted a video of herself from the hospital, treating like a singles ad. “My name is Amy. I’m 35. I love grabbing life by its horns and experiencing everything and I love music and food,” she said. “I really just want someone to share all of that with. So, I’m taking a chance.”

Here’s to a speedy recovery for both Schumer and Hanisch.