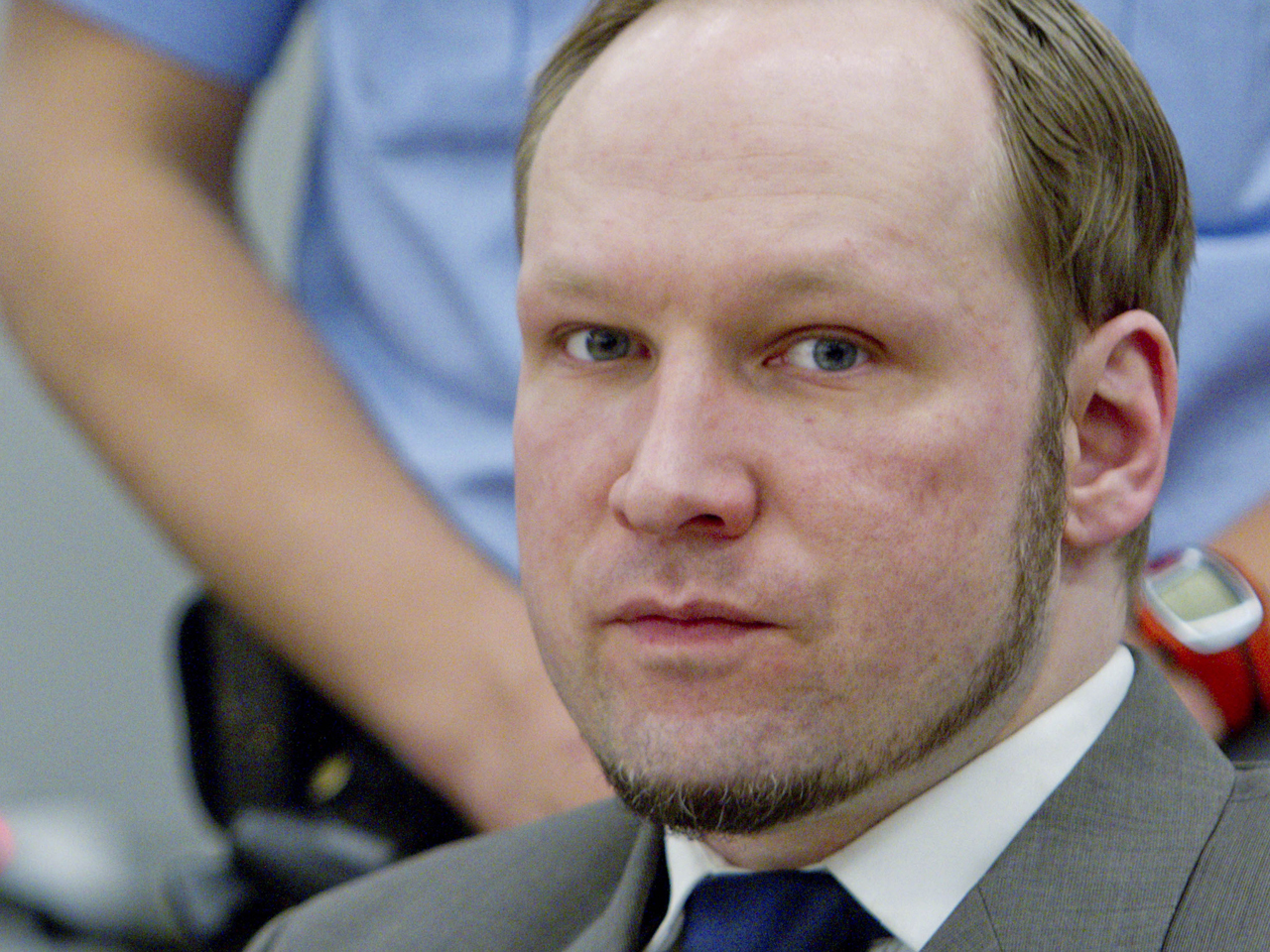 Prosecutors say 33-year-old Anders Behring Breivik played "World of Warcraft" an average of six hours and 50 minutes daily from November 2010 to February 2011 before beginning to build bombs he eventually used in his attack against the government building in Oslo last July.

One witness who played with Breivik told the court Wednesday that he himself played the game for up to 16 hours at a time and that Breivik probably did the same.

Police say Breivik used the names "Andersnordic" and "Conservatism" in the game.