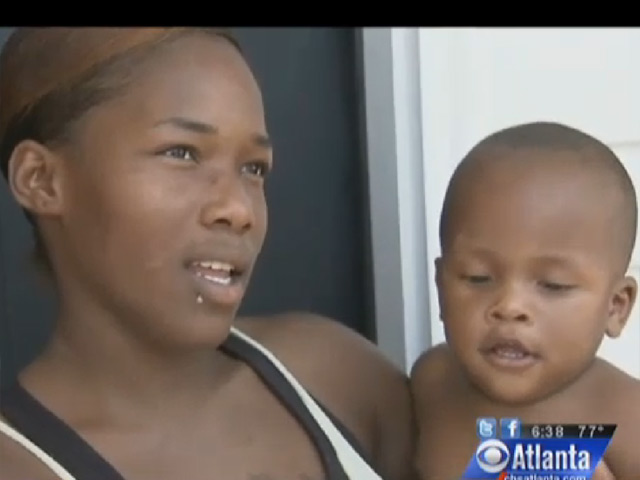 Palmetto police said Jay'von ingested the cocaine when he was in the care of Ebony Daniel and Martin on Saturday, while the baby's mother was taking a shower.

Andrica Daniel said she didn't see Jay'von eat the drug, but she rushed her son to a children's hospital after Martin became upset when he couldn't find his cocaine. Jay'von tested positive for the drug and was released from the hospital Monday.

Martin and Ebony Daniel were arrested on Tuesday and charged with possession of cocaine, child cruelty and reckless conduct. Police also charged Andrica Daniel on Wednesday with the same charges after further interrogation.

All three are expected back in court Aug. 9. Jay'von was placed in the care of the Division of Family and Children Services.