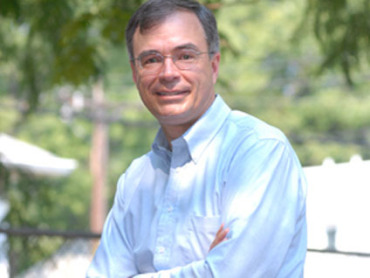 Rep.-elect Andy Harris is the target of a new radio and Facebook campaign aimed at portraying the incoming Republican and his colleagues as hypocrites on the subject of health care.

Harris caught the attention of Capitol Hill last week when he complained that he would not receive his government-provided health care fast enough. The conservative Maryland doctor was one of many Republicans this year who campaigned against President Obama's health care reforms, so Democrats seized on his complaint and sought to portray Harris and others as hypocrites.

Now the liberal advocacy group Americans United for Change is pressing that message with a new campaign directed at Harris' constituents.

The group today launched a radio ad that will air this week in Maryland markets. "Call Congressman Harris and tell him to stop whining about his healthcare and start fighting for ours," a woman says in the ad. "If he wants to deny Maryland families quality, affordable healthcare, tell him to start with his own."

The campaign also includes a Facebook ad targeting residents of Maryland's first district that directs visitors to a website with the heading "America Got Scammed." It urges visitors to sign a petition to "tell the Republicans they have no more right to health care than we do. Tell them to drop the coverage they get through the government or stop this cynical, politically motivated attempt to take it away from the American people."

Last week, Harris' spokesperson Anna Nix told Politico Harris was complaining to point out the inefficiency of government-run health care. Nix said Harris said that "This is the only employer I've ever worked for where you don't get coverage the first day you are employed."

In fact, 74 percent of workers with employer-sponsored health benefits are subject to a waiting period before getting coverage, including 31 percent of whom face a waiting period of 3 months or more, according to a 2010 survey of of employer-sponsored health benefits, conducted by the Kaiser Family Foundation and the Health Research & Educational Trust.