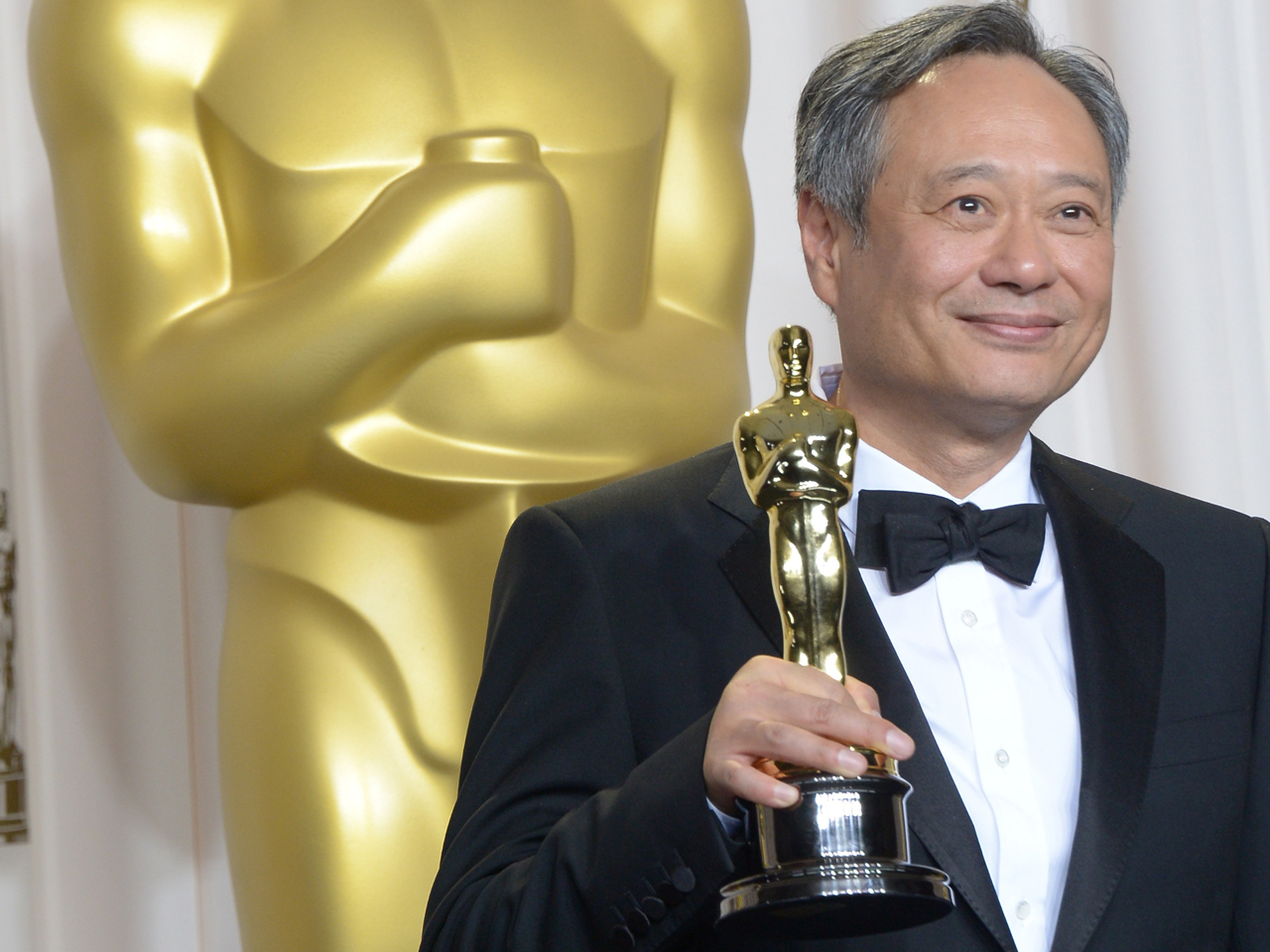 Ang Lee is following up his best directing Oscar win for "Life of Pi" with a television pilot.

Lee is set to direct the pilot for FX drama "Tyrant," Deadline reports.

"Tyrant" comes from "Homeland" executive producers Howard Gordon and Gideon Raff and "Six Feet Under" writer Craig Wright. It tells the story of an American family drawn into the workings of a turbulent Middle Eastern nation.

According to Deadline, Lee "had been approached numerous times" for pilots but this is the first one he has committed to.

"Ang Lee has demonstrated time and again an ability to present characters with such depth and specificity that they reveal the universal human condition," said FX president John Landgraf. "No one could be a more perfect film maker to bring Howard Gordon, Gideon Raff, and Craig Wright's 'Tyrant' to indelible life."

In addition to "Life of Pi," Lee's other film credits include "Crouching Tiger, Hidden Dragon," "Brokeback Mountain," "Hulk" and "The Ice Storm."