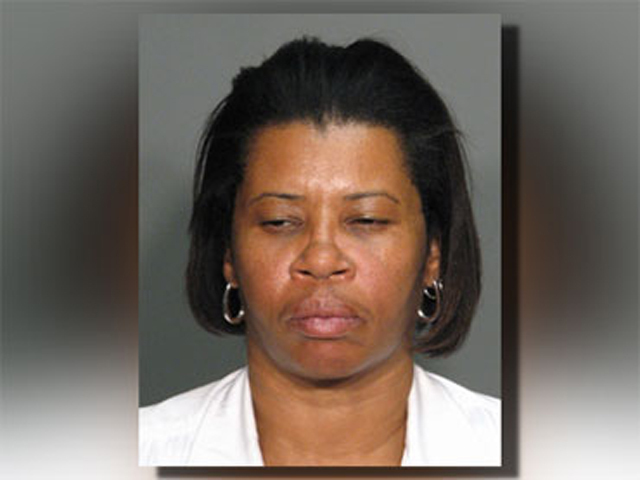 (CBS/AP) NEW YORK - Ann Pettway will be sentenced Monday afternoon for snatching a newborn baby from a New York City hospital more than two decades ago and raising the child as her own.

Pettway, 51, pleaded guilty to a kidnapping charge in February and will learn her fate from a Manhattan federal court judge today. As part of Pettway's plea bargain, prosecutors recommended between 10 and 12.5 years in prison.

During her February court appearance, Pettway described how she took a train from her Connecticut home to Harlem Hospital, where she scooped up 3-week-old Carlina White, who had been brought to the emergency room by her parents. She offered no explanation for the 1987 kidnapping.

The case was solved by Carlina herself. As she grew up in Connecticut under another name, the girl became suspicious of her own identity. Pettway told her she had been given away by a drug addict.

Carlina said she browsed the website of the National Center for Missing and Exploited Children for clues to her identity. After matching a photo of herself with one on the site, she tracked down her birth mother, Joy White, and they reunited in January of 2011. A DNA test confirmed they were mother and child.