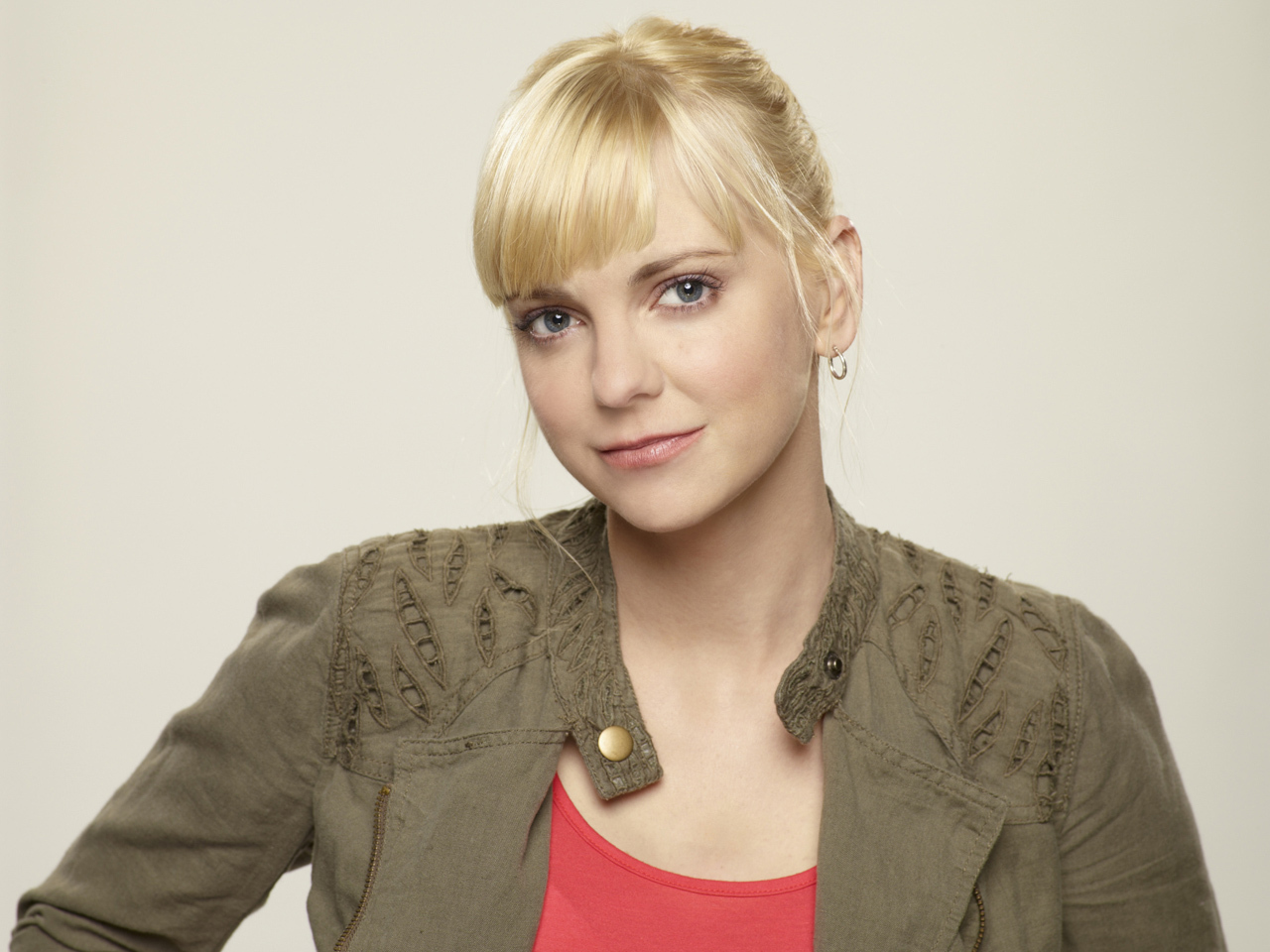 Faris portrays newly sober single mom Christy as she tries to raise two children in Napa Valley, Calif., while facing a world of temptations. In the midst of pulling her life together, Christy also has to deal with her formerly estranged mother, played by Allison Janney. Not the easiest task.

"I just love the complexity," Faris told CBSNews.com about her character. "In a lot of the films that I've done, I feel like I've played...oh...a very simple character."

Before joining the cast of "Mom," Faris has graced the big screen in "Scary Movie" and its sequels, "House Bunny," "Lost in Translation," "Mama's Boy," "My Super Ex-Girlfriend" and "The Dictator." She's also had memorable guest appearances on "Friends" and "Entourage."

Now at the helm of her first TV series, Faris is happy to step into the role of Christy, saying, "She sort of tests the audience's patience and acceptance of her. I think she makes choices that don't always make her the most lovable person all the time."

"I loved the dimension of the character," the 36-year-old actress said when asked about what initially attracted her to the part. "I loved how flawed she was I love that has such a specific journey and struggle -- that she had made so many mistakes in her past and was now sort of turning her life around, [trying to] be more generous with her children and provide for them. I loved starting from that place when she still feels very guilty."

The other thing Faris loved was the idea of working with Chuck Lorre, the award-winning creator of such shows as "Dharma & Greg," "Two and a Half Men" and "The Big Bang Theory."

"He's like a brilliant conductor," Faris said. "He'll watch a scene unfold as we perform it for him and he will say the tiniest notes that completely change the scene in the best way. It's always like, 'Why didn't I think of that?'...I never worked with someone who's been this precise and this right about notes and that's really exciting. He knows right away when something isn't sitting right. I love how decisive he is. He surrounds himself with not only talented but really lovely people."

Faris said the cast members, which also includes Nate Corddry ("The Daily Show with Jon Stewart") and French Stewart ("3rd Rock from the Sun") are constantly laughing on the set.

"I am loving it...I love our cast. It's so incredible. Everyone has a team spirit attitude. Every week I'm so excited to see where Christy goes," said Faris.

Faris noted that she's quite different from her character in many ways. "I was fortunate because I grew up with really supportive, amazing parents and I wouldn't say the same for Christy," she said.

But there are places where she can relate. As a new mom (Faris gave birth to a baby boy named Jack last year), Faris is still trying to figure this whole motherhood thing out.

"I think both Christy and myself -- we have no idea what we're doing most of the time," she said.

So, Faris thinks viewers will be able to connect with her character: "I think she's relatable -- at least in my opinion -- to all women. She's made some really poor choices in terms of men."

Faris, herself, thinks her latest choice for a man is a good one; in 2009, she married actor Chris Pratt, known for his work on "Parks & Recreation."

They chat about comedy a lot, and Faris will even go to Pratt, 34, for advice, particularly because they "come from similar places. "He's so supportive and amazing and happy for me," she said. "I think we both have made a living about playing not very intelligent characters and both of our careers are going in slightly different directions which is also really exciting. We both embrace the idea that you're jumping off the high-dive and hopefully you're touching the bottom of the pool because there's no half way."

Check out a preview clip of "Mom" below: