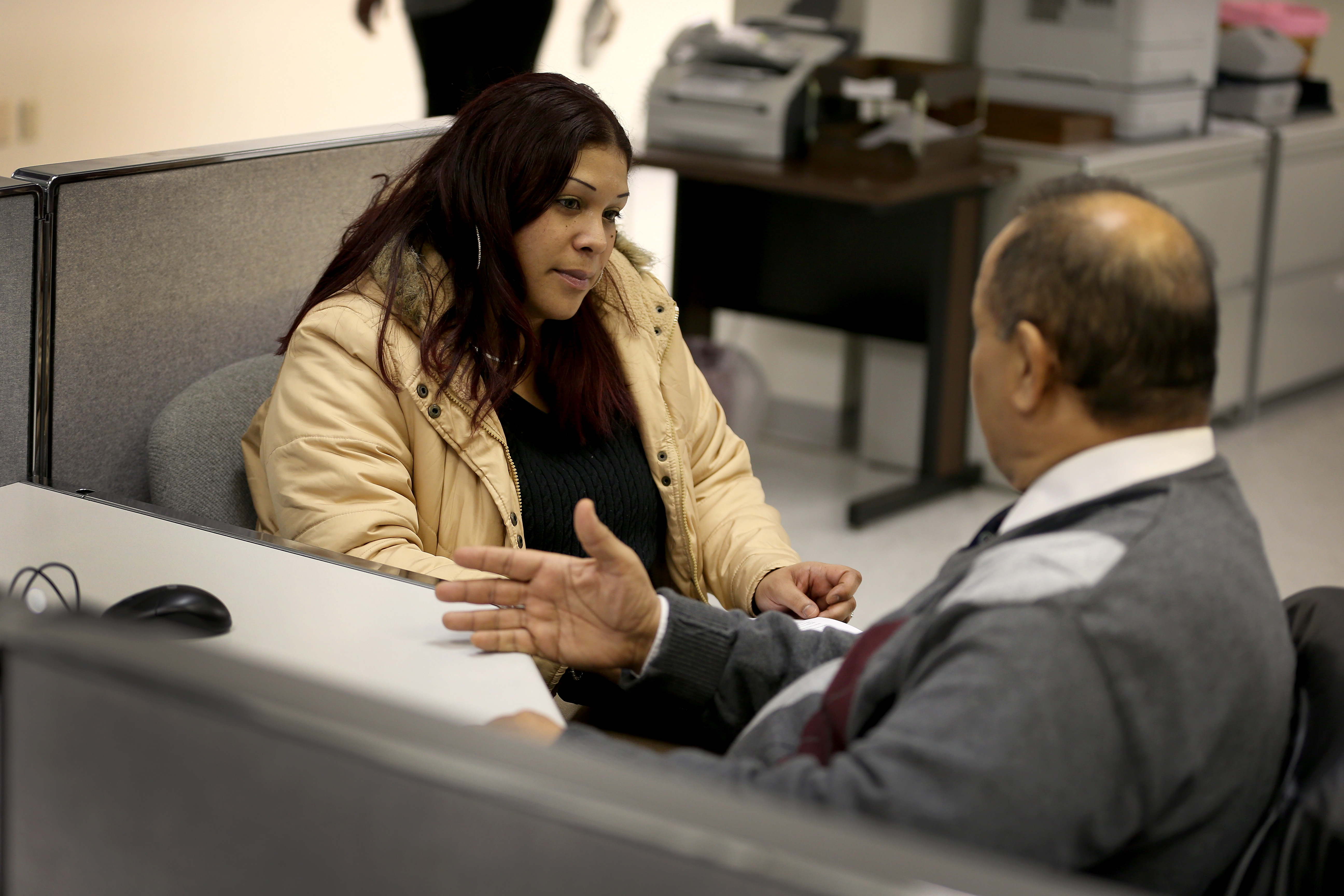 A second straight month of weak job growth raises concerns that the economic recovery, which had seemed to be gaining speed, is stalling out.

Employers added a disappointing 113,000 jobs in January, according to the U.S. Labor Department's latest employment report, short of consensus forecasts of around 185,000. Unemployment ticked down to 6.6 percent, from 6.7 percent, as more people found work. The jobless rate is now at its lowest level since October 2008.

Still, Ian Shepherdson, chief economist with Pantheon Macroeconomics, described the January job numbers as "grim," while noting that seasonal adjustments due to retailers letting go of temporary workers hired during the holidays could have skewed the data.

The latest job numbers follow the government's December labor report, when non-farm payrolls rose by a meager 74,000. The Labor Department on Friday revised that initial estimate upward to 75,000. In 2013, payrolls grew by an average of 194,000.

Today's employment report is being watched especially closely because it is the first reading of the labor market since the expiration of the government's emergency unemployment benefits program. Roughly 1.7 million Americans lost jobless aid when the program ended in December.

The year-end plunge in job-creation raised fears that the economic recovery is losing steam, although most economists attributed the December labor freeze to the frigid weather that affected much of the U.S. late last year. Concerns deepened this week after new U.S. Commerce Department figures pointed to an unusually sharp decline in manufacturing last month.

After struggling to gain traction the first half of 2013, the economy gained speed over the final six months of the year, with average annualized GDP growth of 3.6 percent.

Many experts think economic activity will slow somewhat in the first few months of the year, but they expect solid consumer spending and a stabilizing housing sector to propel growth and steady employment gains. Cooling partisan tensions in Congress, along with less fiscal drag from government spending cuts and tax hikes, also are likely to support growth.

"After a very strong second half last year, there is no obvious reason why the recovery should suddenly collapse," said Paul Ashworth, chief U.S. economist with Capital Economics, in a research note ahead of the latest employment data.

That momentum is making corporate executives more upbeat about their companies' business prospects this year. A survey released this week by PWC showed the level of economic confidence among private-sector CEOs at its highest level in nearly three years.

With the economy seemingly picking up speed, the Federal Reserve recently moved to start scaling back a bond purchase program aimed at stimulating growth. Although many market watchers expect the Fed to continue withdrawing stimulus, the tepid job growth last month could lead policymakers to slow, or even pause, such "tapering."

Compared with previous economic downturns, of course, the recovery that followed the 2008 financial crisis is still moving at a crawl. In the 10 recessions the U.S. has faced since the end of World War II, until 1980 it took an average of nine months for the labor market to fully heal, according to the Economic Policy Institute.

Since then, however, the economy has taken longer and longer to snap back into shape. It took nearly two years after the 1990-91 recession for job growth to hit its previous peak; following the dot-com crash in 2001, the economy need 39 months to recover.

By comparison, it has been 55 months since the recession officially ended in June 2009, and employment levels remain a long way from their pre-bust highs. The economy would need to add an average of 285,000 jobs per month for the next three years for the labor market to return to where it was just before the recession, according to EPI, a liberal-leaning think-tank.