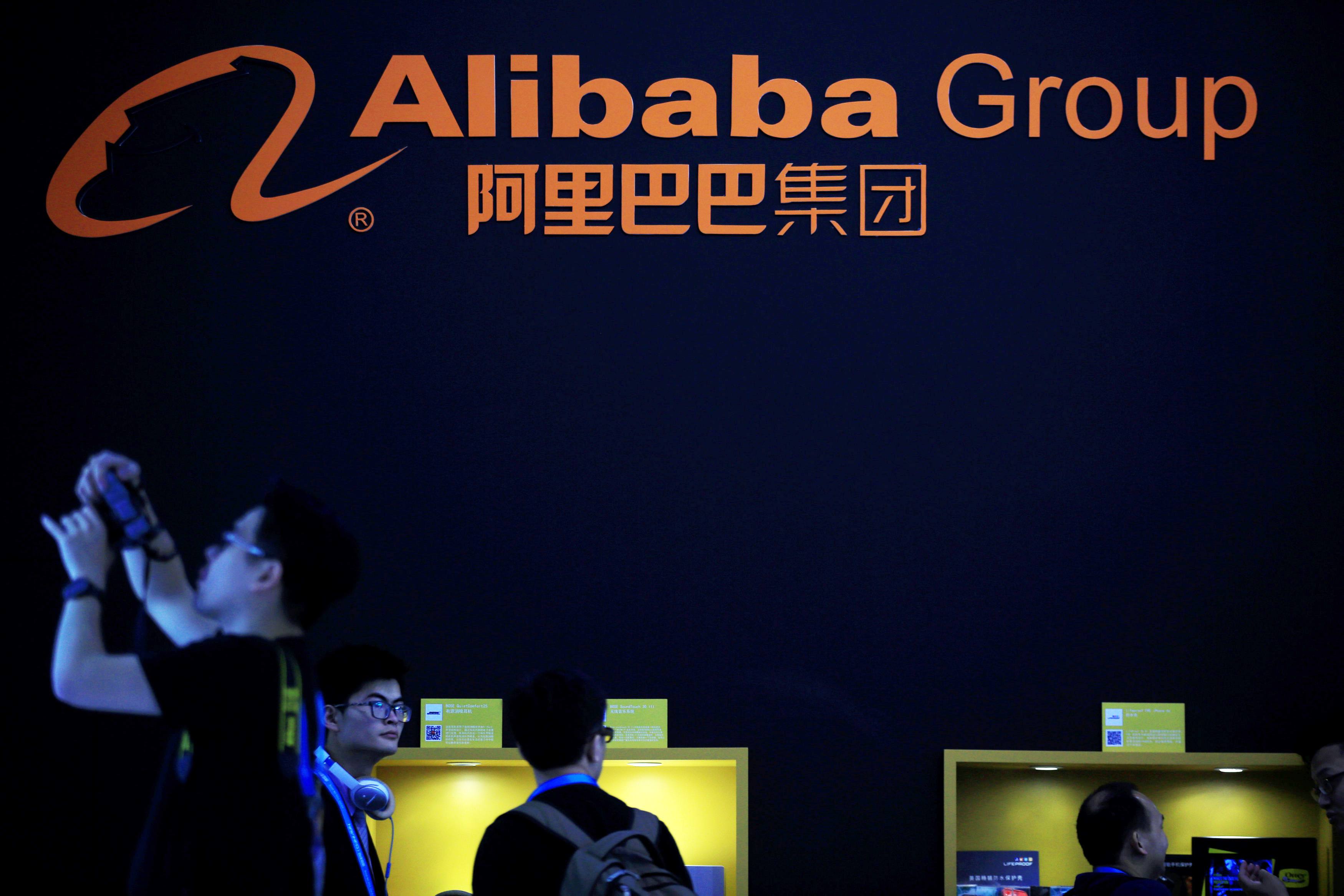 SHANGHAI -- An anti-counterfeiting group said Friday it was suspending Alibaba's membership following an uproar by some companies that view the Chinese e-commerce giant as the world's largest marketplace for fakes.

The International Anti-Counterfeiting Coalition told members that it had failed to inform the board of directors about conflicts of interest involving the group's president, Robert Barchiesi.

Earlier Friday, The Associated Press reported that Barchiesi had stock in Alibaba, had close ties to an Alibaba executive and had used family members to help run the coalition.

The coalition, in a letter to members sent after the AP report came out, said conflicts weren't disclosed to the board "because of a weakness in our corporate governance procedures."

In its letter, the board said that as a result of members' concerns, it was suspending a new class of membership that had allowed Alibaba to join recently. The move would affect two other companies that signed up under the new rules.

At issue is the independence of a small but influential coalition that lobbies U.S. officials and testifies before Congress.

In recent weeks Gucci America, Michael Kors and Tiffany have quit the Washington D.C.-based coalition, which has more than 250 members.

The AP found several ties between the group's president and Alibaba:

Critics feared Alibaba will use IACC membership to gain legitimacy while papering over fundamental flaws in how it does business. Gucci and other brands owned by France's Kering Group allege in U.S. court filings that Alibaba knowingly profits from the sale of fakes. Alibaba has dismissed the case as "wasteful litigation."

In October, a clothing and shoe industry group called for the U.S. government to Alibaba's Taobao site back on its list of "Notorious Markets" for counterfeit goods.

The American Apparel and Footwear Association said Tuesday that "counterfeits remain rampant" on Taobao three years after it was taken off the list.

The group urged the U.S. Trade Representative to return Alibaba to its list of online and physical marketplaces that reportedly engage in or facilitate substantial copyright piracy and trademark counterfeiting.