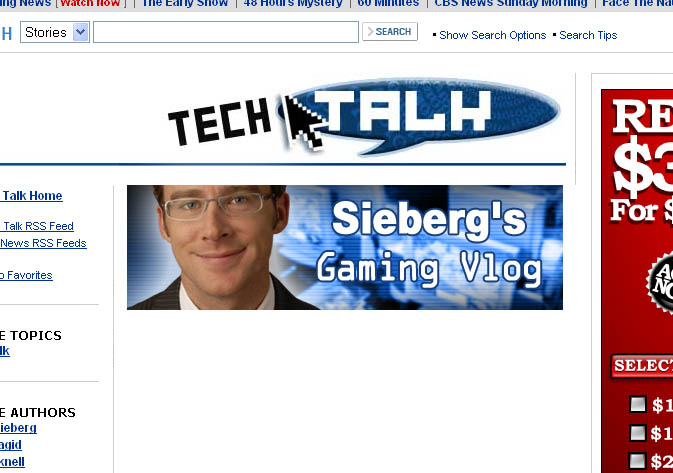 An interceptor rocket smashed into a dummy warhead 140 miles over the Pacific Friday night in the fourth successful test of part of the planned U.S. missile defense system, a Pentagon spokeswoman said.

The interceptor, launched from a tiny Pacific island near the equator, destroyed the dummy warhead at 9:41 p.m., Pentagon spokeswoman Cheryl Irwin said.

The test was the sixth of a prototype of a ground-based missile defense system. The interceptor successfully destroyed the dummy warhead in three of the previous five tests, including the most recent one in December. The military is also developing ship-based and other types of anti-missile systems.

The military launched the target missile from Vandenberg Air Force Base in California at 9:11 p.m., Irwin said. The interceptor took off from Meck Island in Kwajalein Atoll at 9:32 p.m. and collided with the dummy warhead in space nine minutes later, she said.

Friday's test was the most complex of its kind so far. The dummy missile jettisoned three balloons to try to fool the interceptor. The most recent test included only one decoy balloon.

The Bush administration is pressing ahead with development of the anti-missile systems, saying the United States needs a defense if a rogue country like North Korea develops and fires long-range missiles at American shores.

President Bush announced last year he was pulling the United States out of the 1972 Anti-Ballistic Missile treaty, which bans such missile defenses. Russia and some other countries have criticized the move.

Domestic missile defense critics say the program is too costly and too easily defeated with simple countermeasures or by firing a larger number of missiles.

Designing, testing and building a system of land- and sea-based missile defenses would cost between $23 billion and $64 billion by 2015, the nonpartisan Congressional Budget Office estimated earlier this year.

Critics say long-range missiles are much less of a threat to the United States than terrorist attacks with chemical, biological or nuclear weapons built in or smuggled into the country.

"This is kind of a sideshow that doesn't have any basis in real threats," said Chris Madison of the Center for Arms Control and Non-Proliferation.

That would happen before operational tests, which will use the most realistic scenarios. The Missile Defense Agency hopes to shift to tests over the North Pacific after 2004 for its more realistic tests, Lehner said.

The full set of tests won't be finished until 2006 or 2007. The Pentagon hopes to test the ground-based system every three months until it's ready, Lehner said.