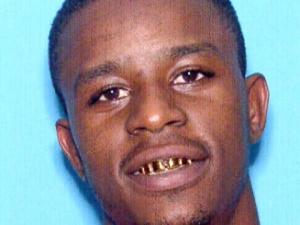 Hester, 22, is accused of murder in the shooting death of Bevins Bennett, 20, who died Saturday at Broward Health North.

Hester was riding in a green Kia Soul with Bennett and two others on July 4. He allegedly shot Bennett around 5:40 a.m. The driver drove Bennett to the hospital while Hester got out of the car and fled on foot.