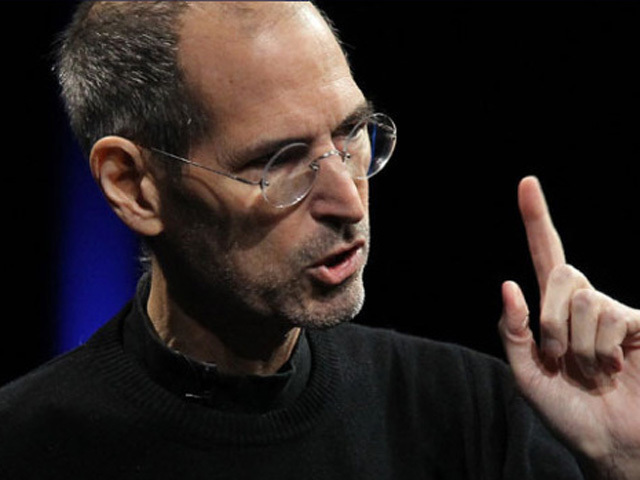 The prospect of Apple without Steve Jobs at the helm returned to center stage Tuesday when it was reported that some members of the company's board of directors have discussed a succession plan with executive recruiters "and at least one head of a high-profile technology company," according to the Wall Street Journal.

Jobs, who remains Apple's chief executive officer, went on medical leave this past January for an undisclosed ailment.

The report suggested that the talks, described as informal, were conducted without Jobs' participation. Indeed, when the Journal asked for a comment, Jobs replied in an email, "I think it's hogwash." An Apple spokesman declined to comment.

A couple of Apple directors have also held talks about the company's leadership with some search firms after those recruiters informally approached them, said three of these people. Apple's directors have made no decision about whether to retain executive recruiters, these people said. Some of the people who talked with Apple directors said they considered the conversations to be more than the routine discussions that they typically have with board members.

Jobs, who received treatment for pancreatic cancer in 2004, received a liver transplant in 2006. When he went out on leave this past winter, Jobs said that he hoped to return to active duty soon but declined to get more specific about a timetable.