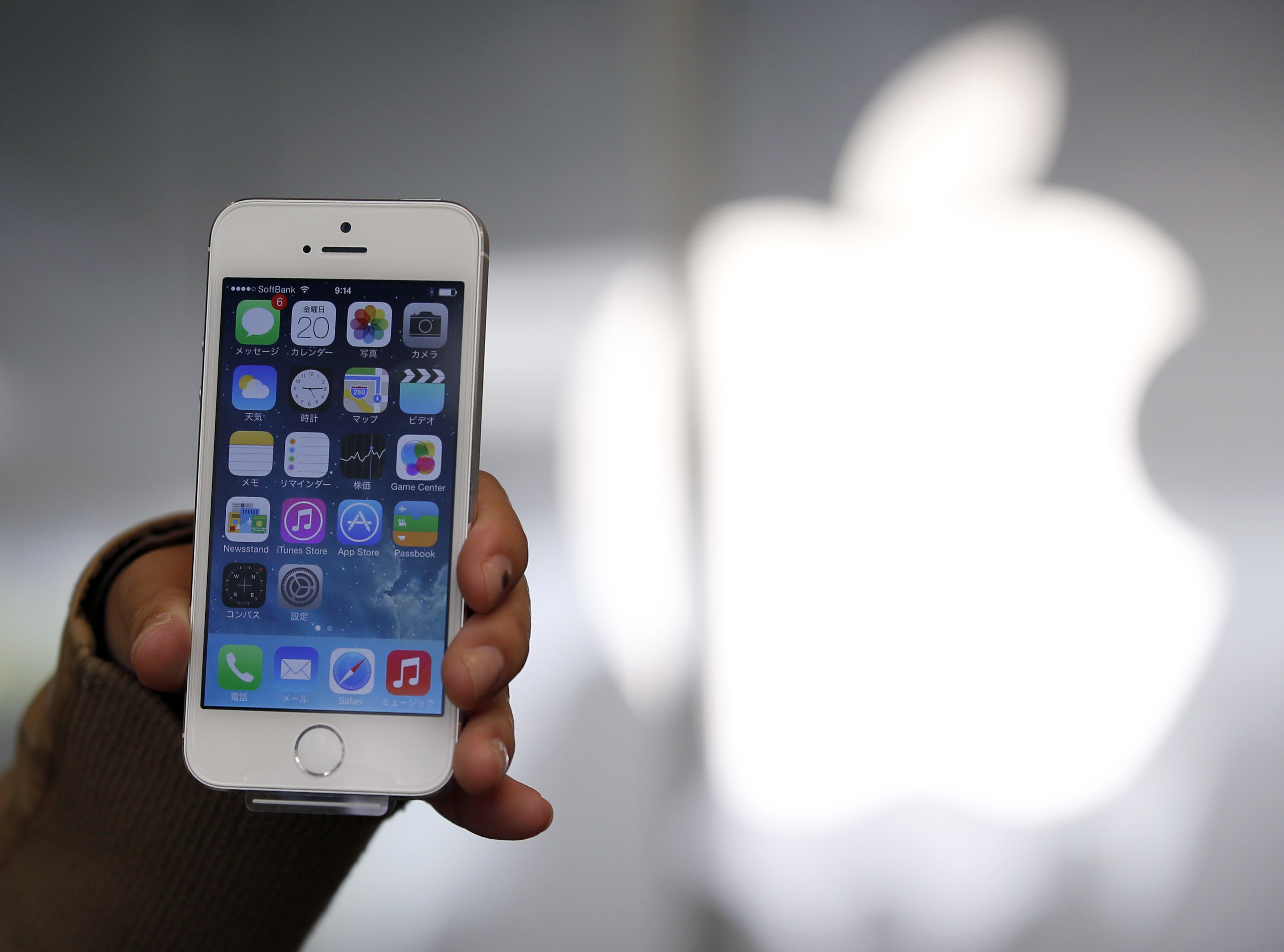 NEW YORK --Apple says authorities have "utterly failed" to show they need the company's help to get data from a locked iPhone in a New York federal drug case, where the tech giant is continuingits fight with the government over access to customers' phones.

Apple wants a U.S. District Court judge to uphold a magistrate's ruling that the government has no authority to compel the company's help.

Authorities recently dropped their demand for Apple's help in a case involving an iPhone used by a San Bernardino mass killer after the FBI found another way into that phone.

A week ago, the Justice Department said it would not drop the New York case, despite the breakthrough. Prosecutors said the method the FBI used to gain access to San Bernardino shooter Syed Farook's phone won't work with the New York iPhone because it used a different operating system.

The FBI has not disclosed exactly how it was able to circumvent the encryption on the San Bernardino County-owned iPhone 5c Farook used as an employee of the health department.

The government still wants to extract data from Feng's iPhone to determine if he was part of a larger conspiracy.

Apple argues that the government's request is moot because the criminal case is over, Reid reported. In its court filing Friday, Apple quoted FBI Director James Comey's recent remarks saying litigation is not the proper way to handle such disputes.

The tech giant also pointed to the fact that the government can and should find other ways to extract data without compelling Apple to do so, Reid said.