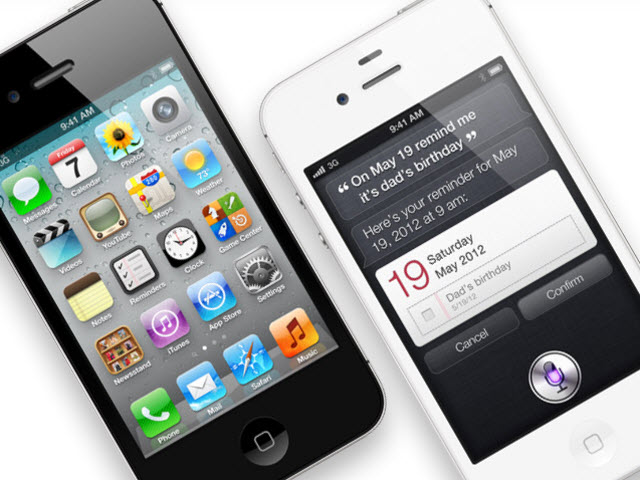 (MoneyWatch) Is the massive Apple (AAPL) profit machine not so unstoppable after all?  Apple's earnings missed analyst's expectations Tuesday, with both earnings and revenue coming in lower than predicted. Although Wall Street had largely expected lowered iPhone sales, most had thought that iPads could make up much of the difference.

It has been almost a year since the debut of the iPhone 4S, and far longer without a major upgrade. Many people who would otherwise have bought a new 4S have probably been waiting for the long-expected iPhone 5. Apple sold 26 million iPhones in its Q3, compared to the 35.1 million it moved out the door in the second quarter that ended in March -- a 26 percent drop.

And iPads did increase in volume, from 11.8 million units in the second quarter to 17 million last quarter. But iPads don't get anywhere near the same degree of subsidy as iPhones do. (Cell phone providers chip in much of the cost of an iPhone, expecting to make their money back through monthly service charges.) The average sales price (ASP) of an iPhone last quarter was $624. But the iPad ASP was $538. That was even down significantly from the iPad ASP of nearly $559 in the second quarter.

By comparison, iSuppli found that the iPhone 4S runs between $196 and $254, depending on the model. That's why Apple's earnings took such a hit: the iPhone brings in far more money per unit on average and costs much less to make.

The unit revenue advantage owes to the heavy level of subsidy that Apple receives from cellular carriers that want to sell the popular phone. Consumers never see the full cost. That leaves Apple with a serious business weakness, and explains why the company is working so hard on the legal front to get popular Android phones like those from Samsung banned from big markets like the U.S. and Europe. The more success Android phones have, the more leverage carriers can get in their negotiations with Apple, because they begin to depend less on the the magic of the iPhone to sign up users.

Should anything undermine iPhone sales over the longer term, Apple has no other product line that could produce the level of revenue and profitability the company currently enjoys.

That said, iPhone sales have seen dips between major releases in the past. If Apple can deliver a compelling iPhone 5 in the fall, chances are it would quickly make up lost ground. And the iPhone 5 is said to be the last product that Steve Jobs was deeply involved in designing, adding to its allure.