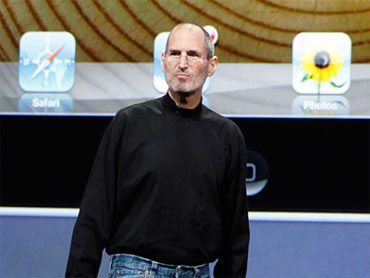 The feds are reportedly poking around on Apple's requirement that software developers only use its-or neutral-programming tools.

The New York Post reports that the Department of Justice and Federal Trade Commission are pondering an antitrust inquiry into Apple's Section 3.3.1 in its iPhone 4.0 software developer kit license agreement.

Here's the section, which is largely viewed as the no-Adobe-Flash-allowed part:

Read more of "Apple in antitrust crosshairs? If so, Jobs' Flash rant makes more sense" at ZDNet's Between the Lines.