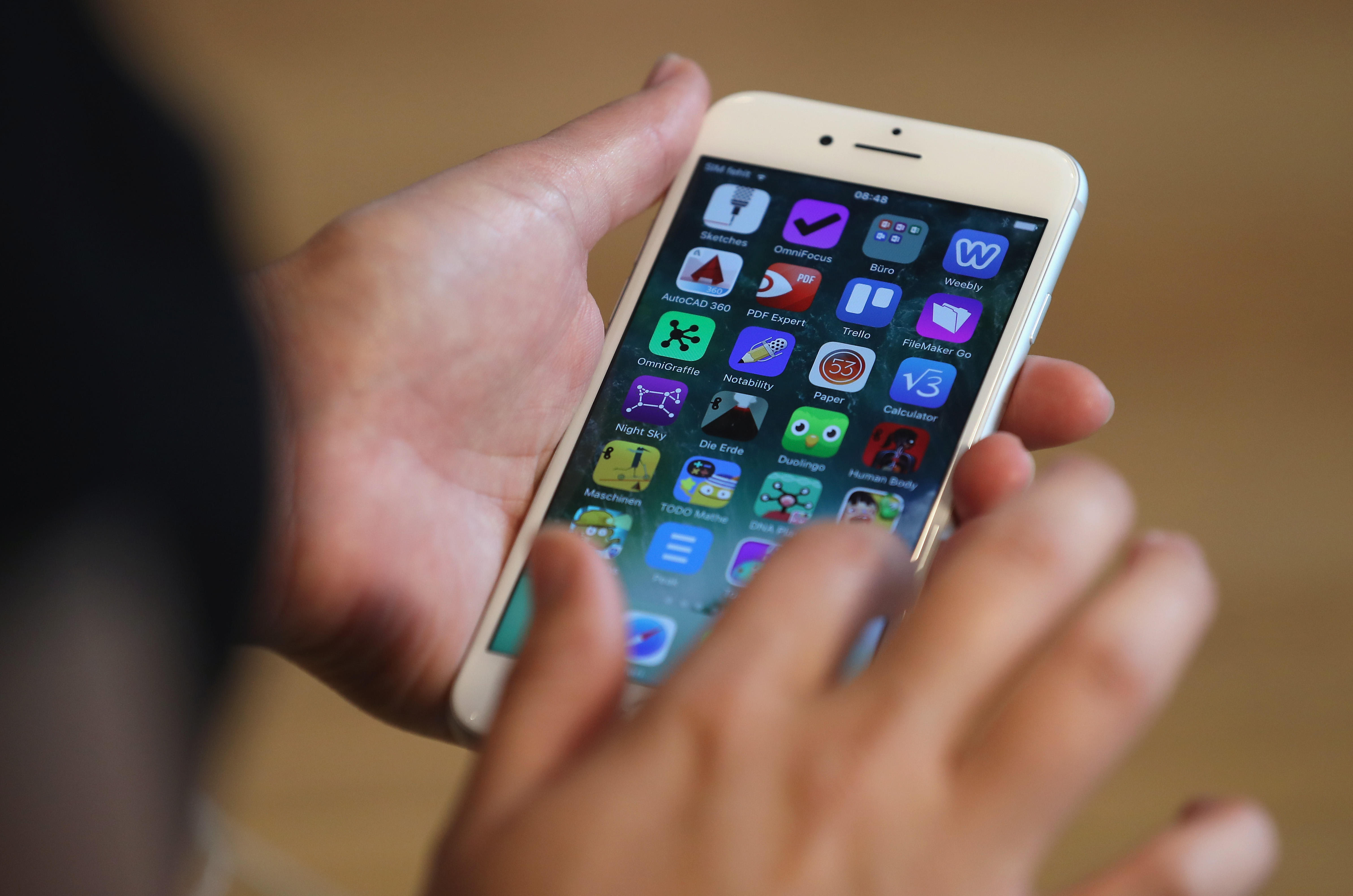 SAN FRANCISCO — A federal appeals court has revived a lawsuit accusing Apple of having an illegal monopoly on the sale of iPhone apps.

The 9th U.S. Circuit Court of Appeals said Thursday the plaintiffs have the right to sue Apple because they purchased apps directly from the company. Apple had argued that it did not sell apps, but instead acted as an intermediary used by the app developers.

The ruling overturned a lower court decision dismissing the lawsuit.

An email to Apple was not immediately returned.