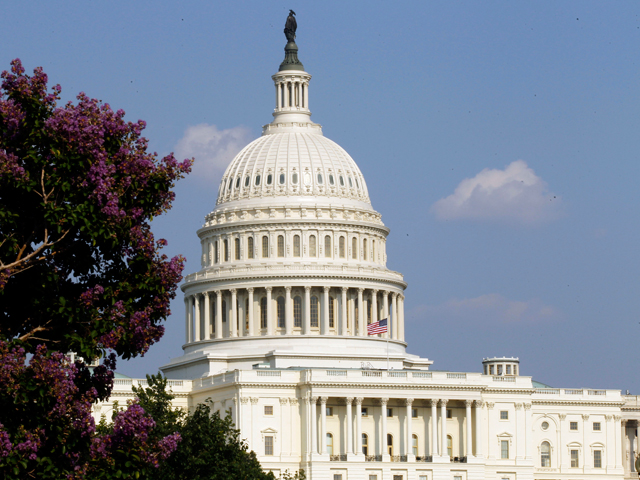 Considering the circus atmosphere surrounding the debt ceiling negotiations in Washington - some now call this the worst Congress ever - this news tidbit makes the current political impasse that much more pathetic: Apple now has more cash on hand that the U.S. government.

As Republicans and Democrats continue to work towards a compromise to the country's debt ceiling crisis, the U.S. Treasury Department said on Thursday that Washington now has a total operating balance of only US$73.768-billion.

Meanwhile, Apple currently boasts a cash reserve of $75.876 billion, as of its most recent quarterly earnings report at the end of June.

All of which makes you wonder: If John Boehner and Mitch McConnell won't give him the time of day, maybe President Obama will ring up Steve Jobs and ask for a loan.

Cash and debt operations of the United States Treasury