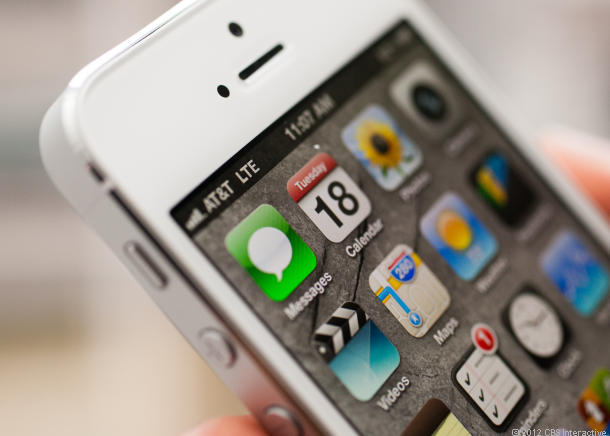 (MoneyWatch) A lot of attention has focused on the mobile rivalry between Apple (AAPL) and Samsung. This has been a story of style, clever marketing, and patent suits. But the struggle between two companies seems to be moving into a new phase: price wars, as the blog BGR reports.

The companies are increasing discounts and even offering higher trade-ins on older phones. Why? Ostensibly because of competition on the lower end of the market, particularly in important emerging markets that could help companies attain the levels of growth investors demand. But there is another way to describe this change. The smartphone market is following the long-standing direction of other technology companies and moving into a commodity product era.

Specials and pricing discounts, especially to clear out inventory of an existing model and make room for a new one, isn't news, per se. What makes it notable is when the price cuts are "more severe" than previously seen:

Some pricing on Galaxy S models in Asia have dropped by nearly 50% as Samsung battles back against the insurgency of upstart brands like Micromax and Karbonn. The Galaxy S III's price in Europe has plunged by nearly 40% from June 2012 as Samsung prepares to debut the Galaxy S4. Apple's iPhone 4 has dipped to just $270 in Brazil. In India, Apple now offers to pay 7,000 rupees for old smartphones from consumers who trade them in towards an iPhone 4 -- probably the most aggressive promotion Apple has ever launched over there.

The competition is not a temporary one. More companies hungry for part of the market will enter and likely use off-the-shelf-hardware and the free Android operating system to create their own low-cost offerings for highly price sensitive markets.

This is a familiar scenario. It is exactly what happened in the personal computing space. At first, a few vendors -- one of which was Apple -- sold a new type of device at a premium price. Over time, a luxury item becomes something that everyone wants. Increased volume drives down the price of components that become standardized. The market increasingly becomes driven by price and low margins for the vendors.

Although smartphones have a long way to go before they are cheap commodities, the future is there, especially as wireless carriers move away from subsidizing hardware, eliminating a buffer that has kept consumers from explicitly experiencing all at once the full price of a handset. Once that becomes more obvious, people will get more price sensitive, pushing the industry down a familiar path.