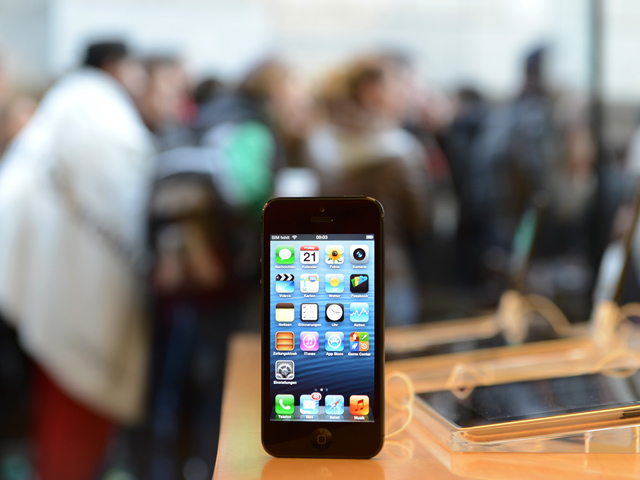 (AP) NEW YORK - Apple (AAPL) said Monday that it sold more than 5 million units of the iPhone 5 in the three days since its launch, fewer than analysts had expected.

The sales tally is a record for any phone, but it beats last year's iPhone 4S launch only by a small margin. Apple said then that it sold 4 million phones in the first three days.

Topeka Capital Markets analyst Brian White expected Apple to sell 6 million to 6.5 million iPhone 5s in the first three days. He said the shortfall was largely due to limited supply. White said the phone was sold out at 80 to 85 percent of the U.S. Apple stores he and his team contacted Sunday evening, and the ones that were still available were mostly Sprint models.

Online delivery times have stretched to three to four weeks.

The phone will go on sale in 22 more countries on Friday and in more than 100 countries by the end of the year.