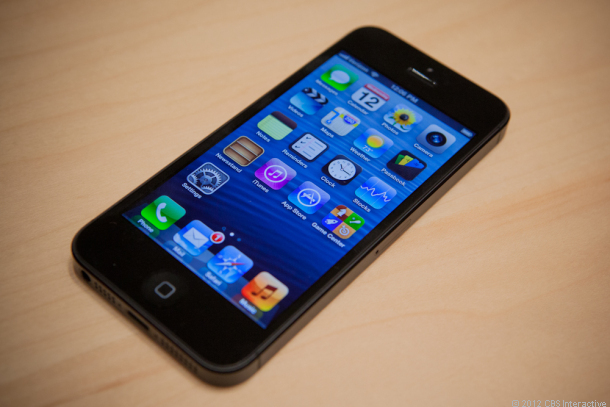 (AP) NEW YORK - Apple's stock (AAPL) has reached $700 for the first time, setting a record for the company the day after it announced that orders for its iPhone 5 topped 2 million in the first 24 hours.

The shares hit as high as $701.44 in morning trading Tuesday, up a quarter of a percent from Monday's close. It later fell.

The rally in its stock price puts its value at $656 billion, more than any public company has ever been worth, if one ignores inflation.