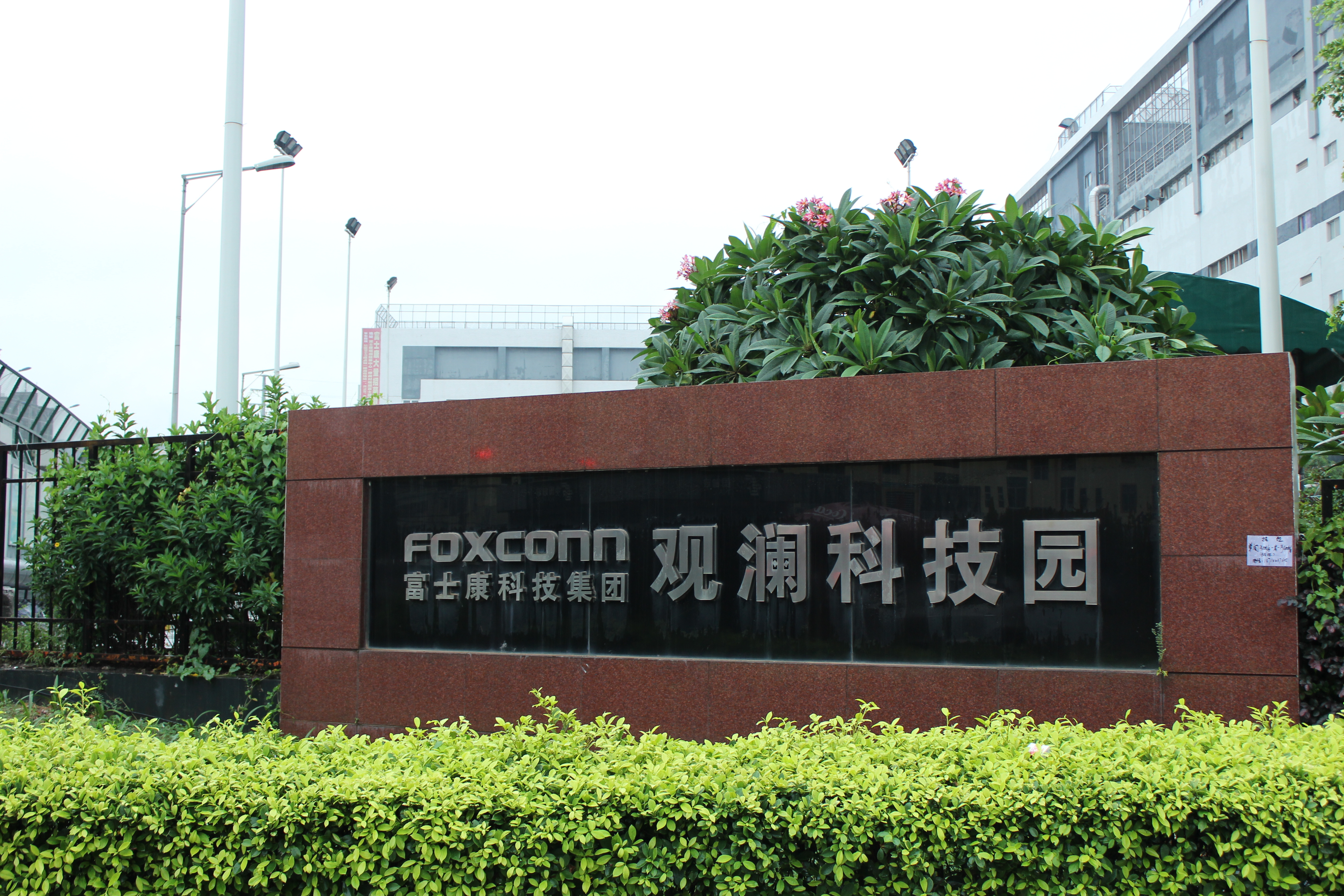 (AP) BEIJING - A factory in China owned by the manufacturer of Apple's iPhones resumed production Tuesday after a brawl by workers highlighted tensions that labor groups say were worsened by the pressure of a new iPhone launch.

Foxconn Technology Group and police said the cause of the unrest Sunday night was under investigation, but labor activists said the rollout of the iPhone 5 has led to longer working hours and more pressure on workers. Foxconn and police said as many as 2,000 employees were involved in the brawl and 40 people were reported injured.

The iPhone 5 debuted last week in the United States and eight other countries and Apple has a three- to four-week backlog of online orders. Foxconn has declined to say whether its one-day suspension of production Monday in Taiyuan might affect supplies. It did not respond to a request for comment on the labor groups' claims.

News reports and witnesses said the violence Sunday night in Taiyuan in northern China stemmed from a confrontation between a factory worker and a guard that escalated. One employee reached by telephone said the violence was fueled by workers' anger about mistreatment by Foxconn security guards and managers.

"Foxconn, some supervisors, and security guards never respect us," said the employee, who asked not to be identified by name. "We all have this anger toward them and they (the workers) wanted to destroy things to release this anger."

Production at the Taiyuan factory resumed on Tuesday, Foxconn said in a written statement. It did not respond to a request for information on the status of its investigation or whether policies at the factory might be changed.

Foxconn, owned by Taiwan's Hon Hai Precision Industry Co., is the world's biggest assembler of consumer electronics, with about 1.2 million workers in factories in Taiyuan, the southern city of Shenzhen, in Chengdu in the west and in Zhengzhou in central China. It makes iPhones and iPads for Apple and also assembles products for Microsoft Corp. and Hewlett-Packard Co.

Labor activists say the need to ramp up iPhone 5 production has increased pressure on Foxconn employees.

"Because of the launch of the iPhone 5, the workload of workers suddenly surges," said a Hong Kong group, Students & Scholars Against Corporate Misbehaviour, in a report this month. It said some employees interviewed at the Zhengzhou factory had not had a day off in the previous 30 days.

Foxconn has declined to say which products are made in each factory but another group, China Labor Watch, said the Taiyuan facility, which employs 79,000 people, is making the iPhone 5.

The group, based in New York City, complained that employees suffer ``verbal and physical abuse'' by guards.

"These workers must be treated with respect," it said in a statement. "And both Apple and Foxconn, with billions of dollars in profits every year, have both a legal and ethical obligation to uphold the rights of these workers."

Labor tensions in China have been aggravated by a slowing economy that is squeezing employers and a communist system that prohibits independent labor unions.

Many factories and other businesses have unions but they must be part of the state-sanctioned All-China Federation of Trade Unions. Workers complain leaders of local branches often are allied with management and fail to stand up for the workforce.

That means grievances over pay or other issues spiral into strikes and protests. In some cases, ACFTU representatives have scuffled with striking workers, trying to force them to return to work.

"They have no other way of voicing their grievances," said Geoffrey Crothall, communications director for China Labour Bulletin, a Hong Kong organization that promotes employee rights in China. "There are no formal channels of communication or ways of resolving grievances through peaceful negotiation."

Foxconn raised minimum pay and promised in March to limit hours after an auditor hired by Apple found Foxconn employees were regularly required to work more than 60 hours a week.

That review followed a rash of suicides at Foxconn facilities about a dozen since 2010 and an explosion at the iPad-making plant in Chengdu in May 2011 that killed four employees.

Foxconn's facilities are exceptionally large by the standards of a Chinese electronics industry in which most manufacturers employ hundreds or thousands of workers. Its flagship mainland factory in Shenzhen, near Hong Kong, has 250,000 workers. The Chengdu site has 100,000 and the company has said the Zhengzhou factory might eventually employ 300,000.

Foxconn also has faced criticism in the past over the conduct of its security guards.

In 2010, Foxconn's parent, Hon Hai, pledged its guards would obey the law and refrain from using threats or harassment after a videotape showing several beating workers was circulated on the Internet.

Foxconn employees have complained about what some critics call ``military-style management.''

"Workers are expected to obey their manager at all times, not to question but simply do what they are told," said Crothall. "That atmosphere is not conducive to a happy or contented workforce. It's a very dehumanizing way of treating workers."