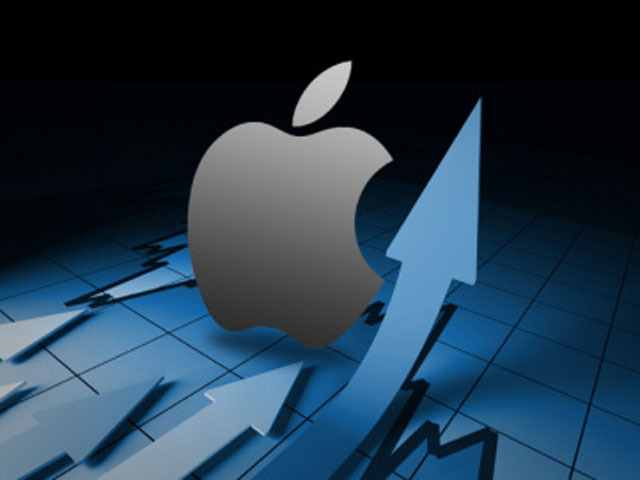 Even though he's a dedicated non-smoker, Steve Jobs would be excused if he were to make like the late, great Red Auerbach and light up a victory cigar.

That's because earlier today shares of Apple crossed the $400 mark for the first time. The company's stock is now up more than 6% since Apple reported its June quarter last week.

As these things go, this is more than the usual milestone event. These days it's conventional wisdom to accord Apple recognition as one of tech's elite companies. It really wasn't that long ago when the company stood on death's door and it was being mocked by rivals. Consider this: On July 19, 1996, shares of Apple finished trading that day at $4. Hemorrhaging money and beset by internal disarray, the company was flailing about, selling a nondescript lineup and stuck with a product pipeline that suggested more of the same.

But on December 20, Apple acquired NeXt, a move that would return Steve Jobs to the company he co-founded and setting the stage for one of the more remarkable turnarounds in business history. He was named CEO later that same year.

In early afternoon trading on Wall Street today, Apple shares were hovering around the $404 mark.