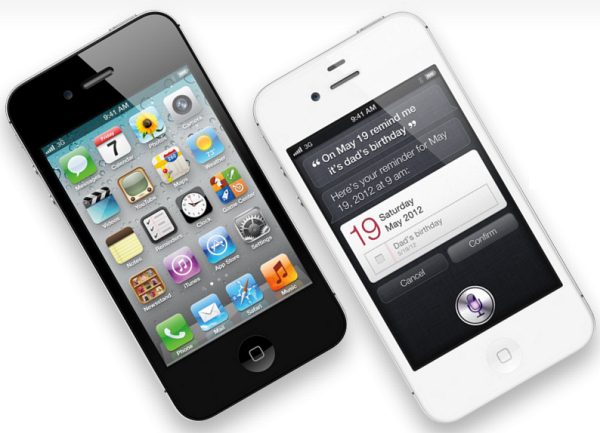 (AP) SAN FRANCISCO - A new iPhone is getting much of the attention, but Apple's (AAPL) older phones will get a software upgrade this fall as well. A new operating system sports a different mapping service and a built-in bond with Facebook (FB).

Apple has said that its iOS 6 software will sport more than 200 new features, though some won't be available on all devices. It will be a free upgrade for iPhones released since 2009, as well as last year's and this year's iPad models. It will also work with newer iPod Touch devices.

Are Apple's rivals planning a nasty surprise?
3 reasons Apple needs a revolutionary iPhone 5
Upgrading iPhones? What to do with the old one

And of course, it will be on the new iPhone 5, which Apple is expected to unveil on Wednesday. The company may provide more details then on when the software update will be available for older phones.

Here are some highlights of iOS 6:

Apple's mobile devices will have a mapping program, built in-house.

In the past, Apple has given prominent billing to Google's (GOOG) mapping app. But the two companies have increasingly become rivals as people buy more devices running Google's Android operating system. Google also has been keeping some features, including turn-by-turn directions spoken aloud, exclusive to Android.

Apple's new Maps application will have a voice navigation feature. It will have real-time traffic data and offer alternative routes as traffic conditions change.

It will also include "flyover" three-dimensional images taken by helicopters hired by the company to fly over major cities. Google has been dispatching its own planes to produce similar 3D images.

Apple's map program will be integrated with its Siri virtual assistant so that you can ask for directions and pose other questions.

The new software promises better integration with Facebook. The upgrade will enable you to log into Facebook just once, and then you will be able to post to the social network from a variety of apps. You can also post about websites directly from Apple's Safari browser.

Facebook will be integrated with Apple's online app store so that you can declare that you "like" specific apps there, as well as songs and movies in iTunes.

Events in Facebook's calendar and birthdays of Facebook friends will also appear on your phone's calendar.

IOS 6 will have enhancements to Siri, which interprets voice commands and talks back to the user. It is also coming to the iPad for the first time.

Siri, introduced last October with the iPhone 4S, is supposed to get better at fielding questions about movies, restaurants and other things.

Apple says it is partnering with Yelp Inc. so that Siri can include ratings and prices of restaurants when you ask her about places to eat. The company is also partnering with OpenTable Inc. to make reservations.

Siri will now be available in more languages and more countries.

Apple also says it's working with car manufacturers to let you use a button on the steering wheel to talk to Siri, allowing you to keep your hands on the road. Apple says General Motors Co., BMW AG and Daimler AG's Mercedes are among the automakers that have promised to offer Siri integration in the next 12 months.

Don't want to be disturbed?

Apple's new software will give you more options for preventing messages and text notifications from disturbing you at night, for instance.

You can control how and when you get back to people. If you can't call someone back right away, you can set a reminder to call that person back later or have a text message sent directly to the caller.

Apple's new Passbook feature will be a central place to keep your boarding passes, tickets and gift cards.

When you get to a Starbucks, for instance, the device will bring up your gift card if you have one and if you have the location feature turned on. Likewise, when you get to a movie theater or baseball stadium, the ticket will pop up. Passbook will also alert you to gate changes and flight delays once you have a boarding pass stored.

Passbook could be the foundation for a new digital commerce hub for Apple, especially if the iPhone 5 includes a "near-field communication" chip that enables payment information to be transferred by tapping a device on a terminal at a checkout stand. A few Android phones use this technology to process payments with a feature known as Google Wallet.