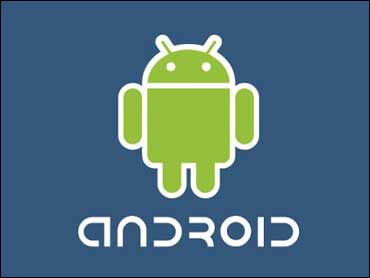 The Android tablets are coming and this time Apple won't have a big head start. Will value tablets sell?

Dell's Streak, a 5-inch tablet powered by Android, launched Tuesday in the U.K and the device will come to the U.S. later in the summer. The Streak has integration with the Android market and a few other goodies that may attract buyers, according to Dell.

Meanwhile, Pandigital has its Novel, another Android-powered device. The Novel (bottom right) is a 7-inch touchscreen device also powered by Android. Joel Evans calls the Novel a poor man's iPad at $199. 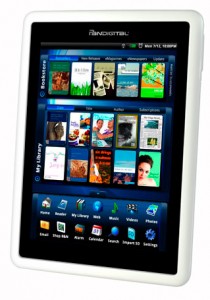 Get used to it. There's an army of "poor man's iPads" on deck. Note these devices won't be iPad killers or anything, but Apple legitimized the tablet form factor and the followers are lining up. There will be multiple Android tablets waiting in the wings.

Last year's netbook is this year's tablet. Om Malik notes that Android has trumped Google's Chrome OS. Jason Hiner wonders if Android is the Windows of smartphones. One thing is clear: Android has proven to adapt to multiple devices. And like Google's smartphone efforts, the aim appears to be to surround Apple.

The big difference with the Android tablet army is that the Apple iPad doesn't have much of a head start. Apple's iPhone had a few years on the first Android device. Google's Android platform is growing quickly, but isn't likely to catch the iPhone in terms of smartphone market share any time soon. Google's Android will be a solid No. 3 in smartphones.

However, tablets are a different story. Apple's iPad isn't as expensive as originally thought, but it's not going to be $199 any time soon. Android tablets will hit that price point. Just to reiterate: None of these Android devices are going to matter to Apple, which doesn't sweat market share standings.

The big question is how long it takes an Android tablet equivalent to the HTC Droid Incredible to form. The Incredible is a solid iPhone rival, but Apple had a few years to establish the its smartphone before real rivals surfaced. The iPad is a big success, but will only have a head start of a quarter or two before Android tablets appear everywhere.

Can Android tablets reach feature parity on the iPad while squeezing Apple on price?
By Larry Dignan