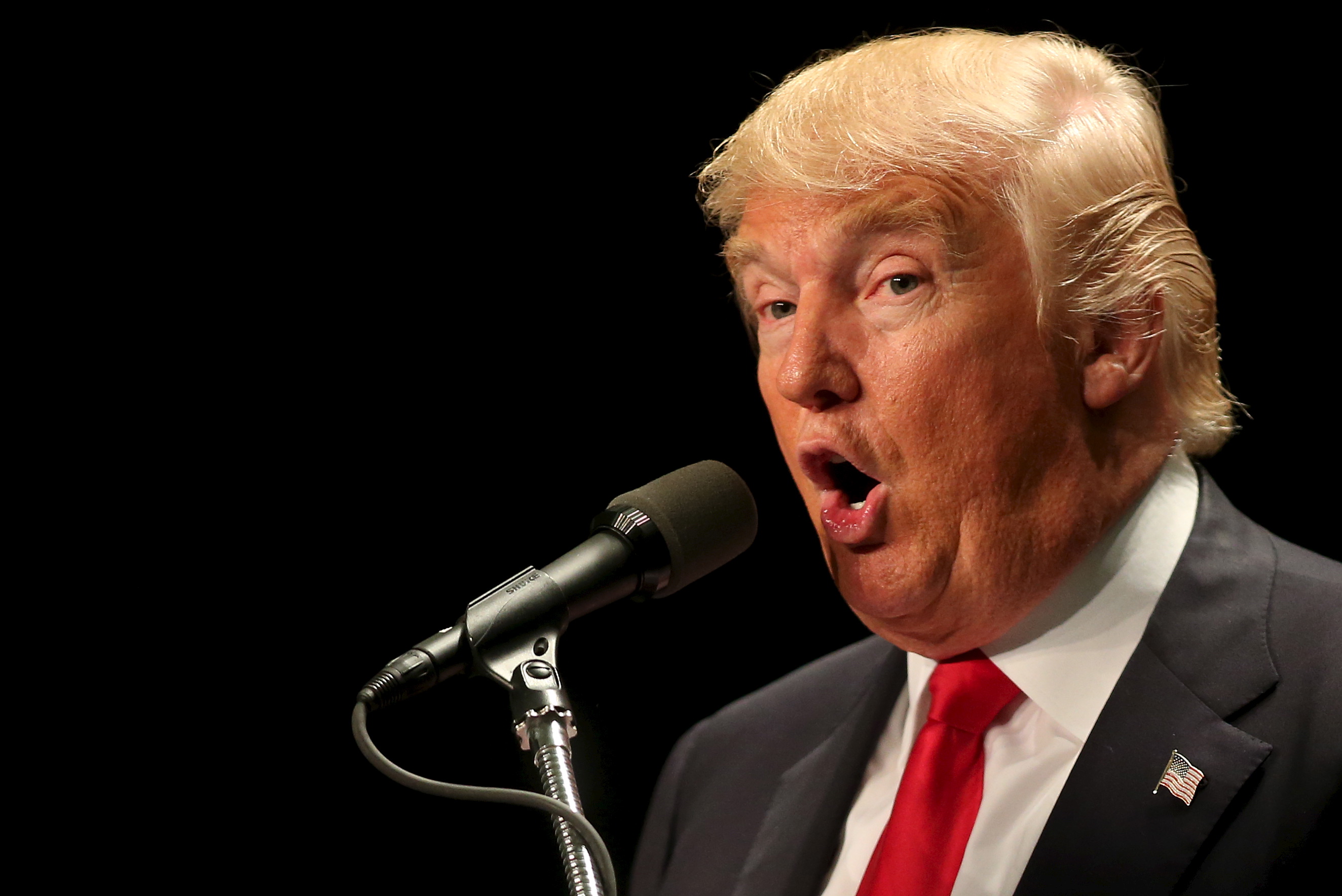 NEW YORK -- A winner of "The Apprentice" and three other former contestants on Donald Trump's reality show denounced the Republican front-runner's presidential campaign as racist and divisive on Friday.

Randal Pinkett, a business consultant who won the show's fourth season, said he is grateful for the opportunities that have come his way as a result of "The Apprentice" but added, "because our allegiance to our country supersedes our relationship with Donald, we see today as an act of patriotism, not disloyalty."

"Trump has created a toxic ecosystem in our political discourse," said Jackson. "Trump has appealed to the lowest common denominator of fear, racism and divisiveness in our populace. And this mix is never the path to American progress."

Trump has criticized the former contestants as "failing wannabes."

"How quickly they forget," Trump said in a statement earlier this week. "Nobody would know who they are if it weren't for me."

Trump has the support of other former "Apprentice" contenders, including Omarosa Manigault-Stallworth, who is also black and has served as a frequent defender of him on television.

Dowdell said her participation in "The Apprentice" meant she could not stay silent.

"As someone who participated in the show that arguably paved the way for his presidential ascension, I feel it is my responsibility to speak out," she said. "There has been so much hate and divisiveness in this election cycle that he has particularly fomented. And given the real-world implications of his words, I think we are at a point where we would be irresponsible not to condemn them."

Season two's Kevin Allen and James Sun from season six did not appear as planned because of logistical issues.