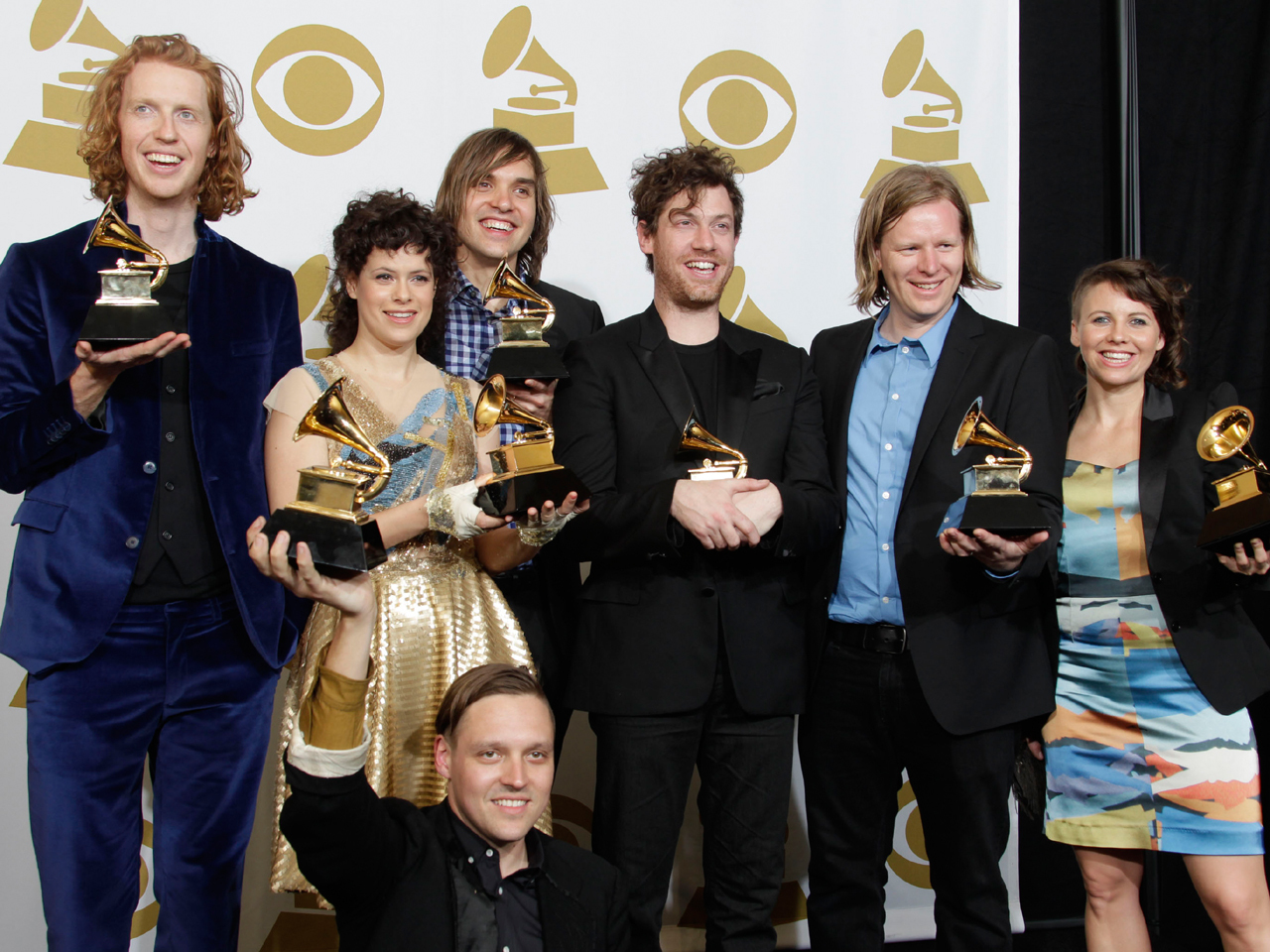 (CBS) If you don't know who Arcade Fire is - even after the band won a Grammy for Album of the Year Sunday - you're not alone. And if you're angry the band won over, say, Eminem, the website "Who is Arcade Fire??!!?" may help ease your pain.

The site takes posts from across the Interwebs and gives them a platform in all their angry, funny, profanity-laden glory. Here are some of the choicest rants, bad spelling intact:

-"The Grammy's are fixed, like straight up; how are all these nobodys winning? And why is everyone from Arcade Fire hideously ugly? #appalled

And the award for biggest ego-related rant goes to the person who tweeted, "How can a group I've NEVER heard of win Album of the Year? Who is #Arcade Fire"