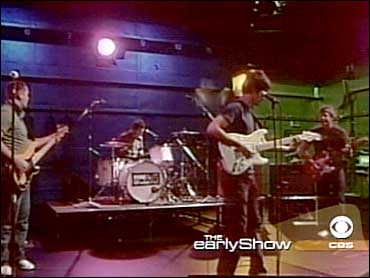 They're a hard driving, good old-fashioned rock 'n' roll band with, as the saying used to go, a beat you can dance to. And, reports Mark Phillips, they're turning the music business upside down.

Arctic Monkeys is their name and, not only have they just had the biggest-selling debut album in British rock history, taking a raw, edgy look at young British life, they've done it in a completely different way.

"Arctic Monkeys have made it look as easy as falling off a log," remarks rock writer David Sinclair. "They're just, basically, four lads from Sheffield; teenagers who've put together their songs and released them through the Internet."

Playing gigs around the northern English town of Sheffield, the band simply gave away CDs of their early songs to their fans, who then obligingly spread them around on the Internet. It's called viral marketing and, says Phillips, word spread with the music until they were the hottest thing around.

"They came to the attention of the public via the Internet, and you had chat rooms, everyone talking about them," says Gennaro Castaldo of HMV Records.

The un-hyped hype created such a buzz that, when their first album came out last week, it flew off the shelves, selling more than first albums by the Beatles, the Stones, you name it, Phillips says.

"To actually have a band that seems to have done it for themselves … who, through their fans, managed to get it on the Internet," adds Castaldo, "get that kind of buzz going and now achieving this huge chart success, I think that's why the media responded and why the broader record-buying public has reacted as well."

Part of the band's appeal, notes Phillips, is "attitude." They've got plenty.

They won't appear on TV pop music shows. They won't do interviews. They won't sell out, except in record stores. And it's left the big record companies scratching their heads.

The big acts in today's pop world benefit from massive promotion from the industry, and massive play on the cable music channels.

But the Arctic Monkeys did it themselves.

"It's a big wakeup call to all the record companies, the establishment, if you like. … This lot caught them all napping," says Sinclair. "We are living in a completely different era, which the Arctic Monkeys have done an awful lot to bring about."

The Arctic Monkeys' music and attitude may not translate when their CDs go on sale in the United States in a few weeks but, Phillips says, "They probably don't care."

Some music industry insiders wonder whether this will be the biggest British invasion since the Beatles. 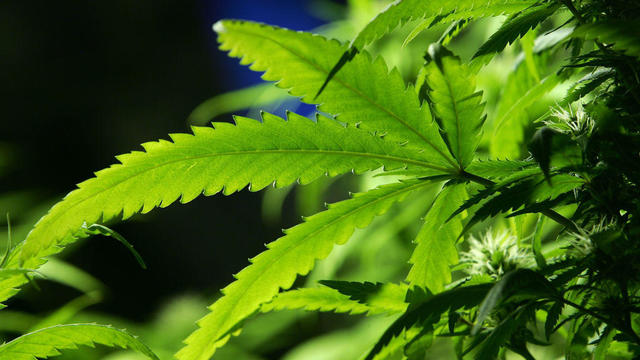