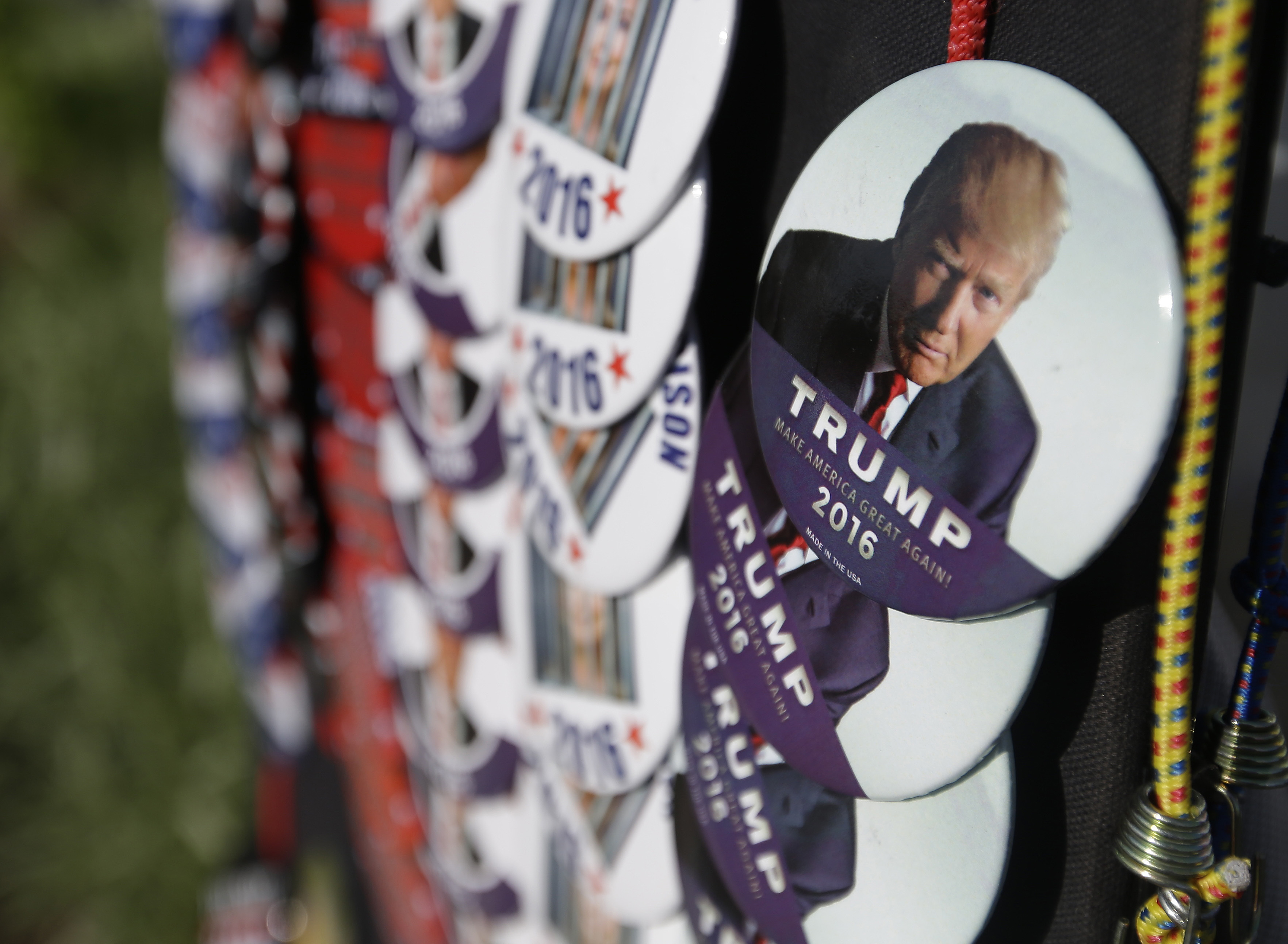 Though other states have yet to vote, the race for the GOP nomination could come down to a state that's already held its primaries: Pennsylvania. Most of its delegates -- 54 out of 71 -- will go to the convention in July unbound to any candidate, even on the first ballot.

So, although Donald Trump carried the state with just under 60 percent, only 17 of those delegates are bound to vote for him on the first ballot. Fifty-four delegates, elected by congressional district (CD), can vote for Ted Cruz, John Kasich, or even Mickey Mouse (who is not on the ballot but could be written in).

CBS News tried to contact the 54 delegates elected in Pennsylvania's 18 CDs (there are three delegates per district) and can confirm that Trump is certain to have considerably more than the 17 delegates he won outright in Tuesday's primary.

"If you believe in something, you stand up for it," says Matthew Jansen, a sales manager from the southern part of the state. "I've stood up for people that were not popular. I was unapologetically a Trump supporter, and that's the way I'll be all the way to the convention."

"I ran for a delegate to support Donald Trump--that's it. That's why I ran," said Villano in an interview with CBS News. "If you don't like Donald Trump, don't vote for me as a delegate." Villano, with 23,904 votes, garnered more votes than any of the other 10 delegate candidates in her district. Indeed, Villano and two other women swept the 17th district delegate slate, running as self-identified "Women for Trump."

Not all delegates ran attached to a specific candidate, however. Rep. Ryan Costello, PA-6, promised to represent his district's popular vote on the first ballot come July.

"Congressman Costello has previously stated he believes a delegate or alternate delegate should reflect the will of the voters in their congressional district on the first ballot. His position still stands," a senior adviser told CBS News in a statement.

A number of others, including Tina Pickett, a Pennsylvania state representative, agreed. Pickett said she'd support Trump on the first ballot because of her district's strong support for the candidate, but admitted "if it gets to later ballots, I'll vote for who can win in November."

That notion is guiding several other delegates' decisions as well. Phillip English, a former congressman who remains uncommitted, said electability is one of the most important factors for him. "You have to nominate someone who has a reasonable claim on being electable. I think Trump is developing that," he said. English also said he'll take his district's popular vote into consideration, observing Trump's vast Pennsylvania victories indicate a "mandate" from voters that "ought to certainly guide the nomination process."

Some delegates haven't decided who they'll support yet, like the entire 14th District delegate slate. "I'm uncommitted, I ran uncommitted, and I'll stay uncommitted until all the cards on the table in July," Mary Anne Meloy told CBS News. "We're independently elected, we ran telling people we were uncommitted," said Michael Devanney, also representing Pennsylvania's 14th at the convention in July. "The three of us are planning to get together sometime this week and talk about next steps, but I think we all remain open to all the candidates."

Of the 33 delegates CBS News was able to speak with, 25 confirmed they'd support Donald Trump for at least the first ballot come convention in July, whether by personal preference or voter fiat.

At least six remain uncommitted, with only Mary Wert, a homeschool parent, pledging her support for Ted Cruz in the first round of balloting. For her second ballot vote Wert admitted, "I don't know what's going to happen... who's even going to be still standing," but offered her full throated support for the Texas Senator. "I was very, very vocal and open that I am going to be supporting Ted Cruz on the first ballot."

Wert's vote for Cruz may be too little too late, however. After sweeping all five state primaries on Tuesday, Donald Trump emerged as the only candidate mathematically eligible to lock up the nomination ahead of the convention in July. Still, Cruz and Kasich's plan to split up the remaining primary states means more attention is likely to be paid to unpledged delegates, as both campaigns hang their last hopes on a contested convention. A number of delegates acknowledged all three candidates had reached out to them following Tuesday's elections with the hope of swaying their vote before July, but none received more than a phone call.