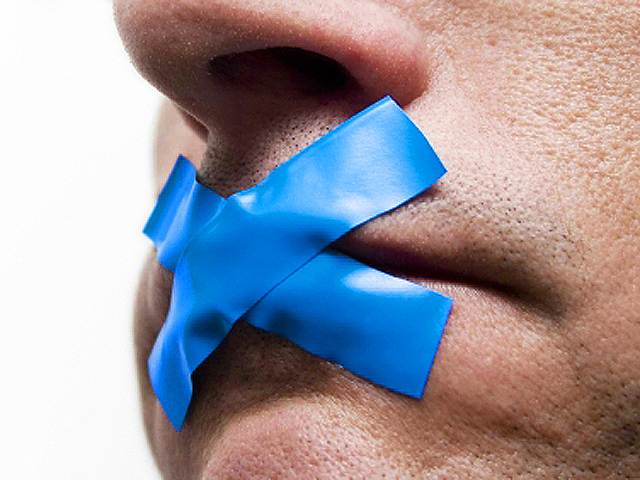 (MoneyWatch) COMMENTARY Bystander behavior was first described by psychologists John Darley and Bibb Latane. What they found was a simple rule: the more people who witness something going wrong, the less likely it is that anyone will intervene. They explained this with their concept of diffusion of responsibility: because everyone else could do something, you don't.

Bystander behavior goes a long way towards explaining the sale of sub-prime mortgages, the failure of the ratings agencies, mis-selling of CDOs and other poor financial products. It's also implicated in many bullying and fraud cases where colleagues knew something was wrong but said nothing.

As a leader, you depend on people bringing you the bad news -- if they don't, you're in the dark. So it's easy to read the bystander research and feel vulnerable. What's important to remember, however, is how easy it can be to counteract it. If one person so much as asks an innocuous question -- Are we okay with this? Does anybody see a problem with this product? -- the mood can change precipitately. What many people find when they dare to articulate their concern is that, in fact, everybody else was worried too. Just asking the question gives permission for a healthier, more honest discussion.

This matters to leaders because you need open and honest discussion; without it, you're blind. But it matters to employees, too, because they're mostly afraid. Research into organizational silence shows that most people have issues at work that they don't raise because they fear recrimination from their boss or their colleagues. So it's a vital professional skill to know how to raise those concerns in a way that doesn't become career-limiting. And one of the best ways to do this is by asking gentle questions that make it possible to test the waters.

In business, a good question is worth a thousand answers.