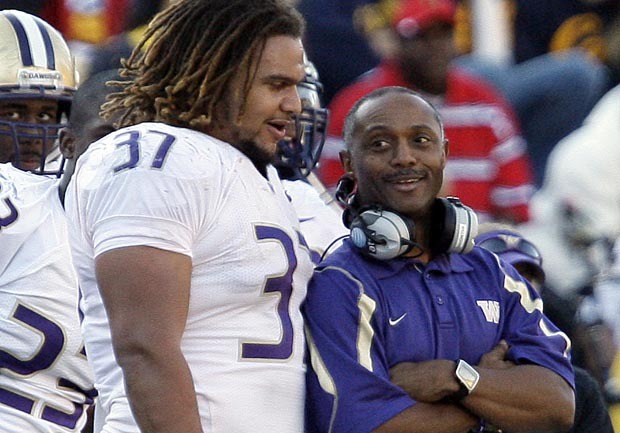 (CBS/AP) SAN JOSE, Calif. - Johnie Kirton, a fullback with the San Jose SaberCats of the Arena Football League, has died in Northern California, the team announced Tuesday. He was 26.

The team says Kirton died Monday in Santa Clara, Calif. A cause of death was not released.

SaberCats players will honor Kirton's memory by wearing stickers on their helmets with his number 37 in their game Saturday against the Milwaukee Mustangs.

Kirton also played for the Chicago Rush and the Arizona Rattlers as well as the SaberCats during three seasons in the AFL.

Kirton played defensive tackle at the University of Washington.