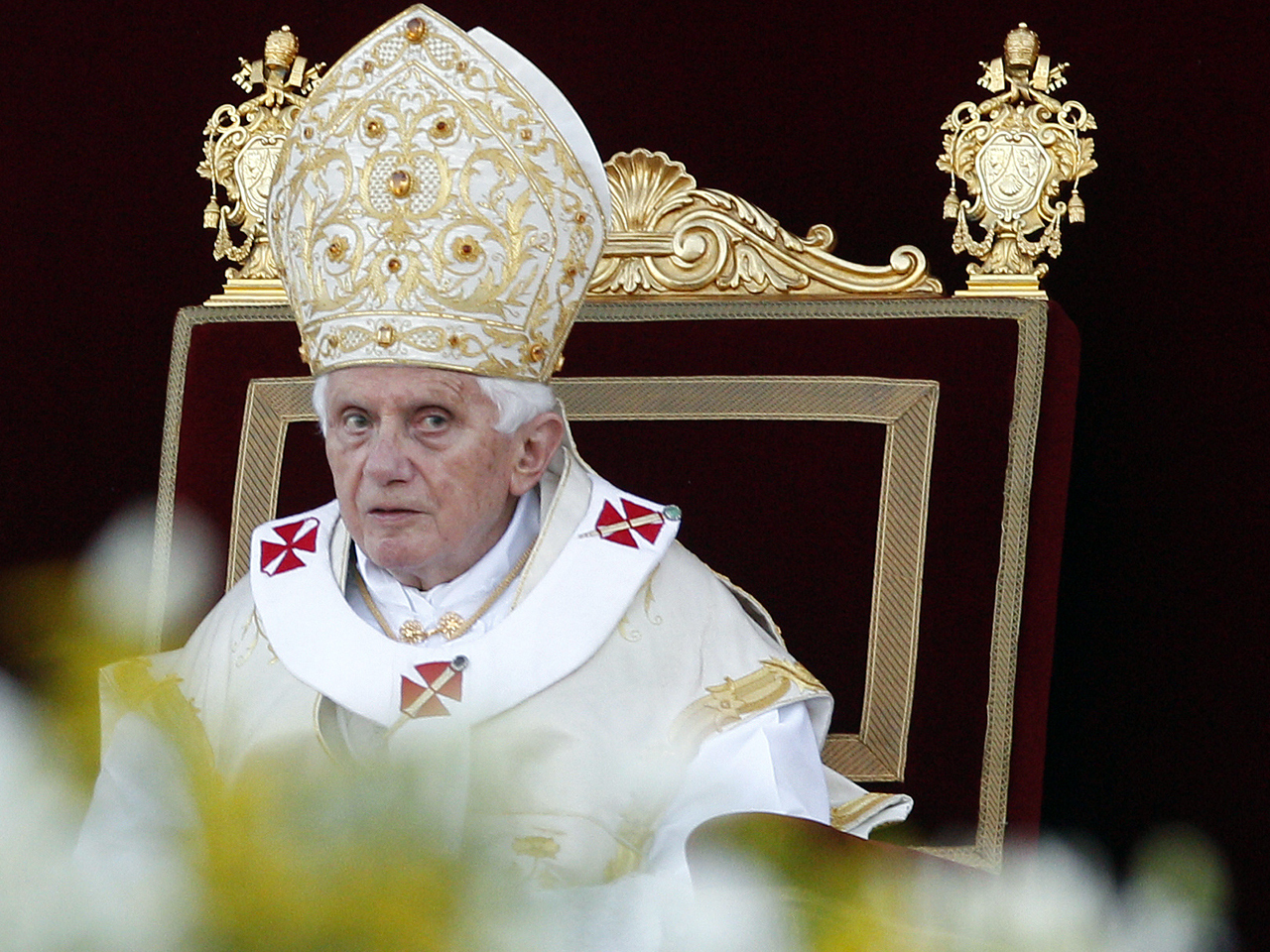 (AP) VATICAN CITY - The pope has accepted the resignation of an Argentine bishop photographed frolicking on a Mexican beach with a woman, one of several personnel changes announced Tuesday by the Vatican before the pontiff heads off for summer vacation.

Monsignor Fernando Maria Bargallo, bishop of Merlo-Moreno outside Buenos Aires, initially denied having had any improper relationship with the woman, whom he described as a childhood friend. But the 57-year-old Bargallo later decided to step down under the church rule that lets bishops retire before age 75 if they're found to be unfit for office.

Photographs of the encounter were broadcast on television last week and have been circulating on the Internet.

Benedict named a new chief librarian, a regent for a Vatican court, and a new prefect for the office that deals with family issues. He also named a former close collaborator in his old doctrine office, Monsignor Joseph Di Noia, to be the No. 2 negotiator with the schismatic traditionalist group, the Society of St. Pius X.

Italian media had speculated Benedict might soon let Cardinal William Levada, his successor at the Congregation for the Doctrine of the Faith, retire. At 76, the American Levada is a year beyond retirement age but popes frequently ask their trusted advisers to stay on.

Also left in place was Cardinal Tarcisio Bertone, Benedict's longtime deputy and the 77-year-old Vatican secretary of state. Bertone has been a target of the scandal over leaked Vatican documents, many of which have sought to undermine his authority.

Benedict has recently stressed his faith in his collaborators, and the Vatican spokesman has cautioned against media speculation over a possible Bertone resignation.