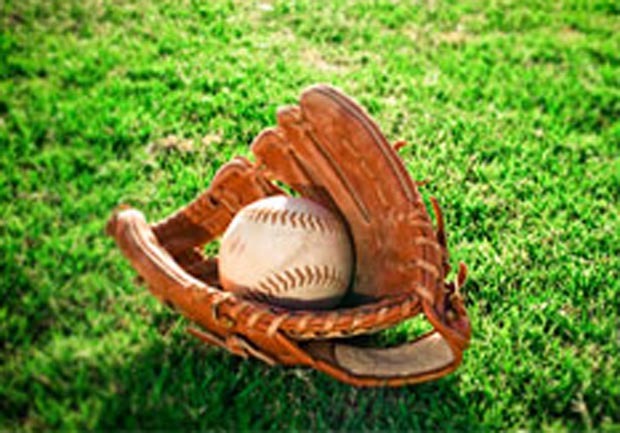 (CBS/AP) PHOENIX - A Phoenix school has forfeited a championship baseball game rather than face a team with a female player.

Our Lady of Sorrows has bowed out of Thursday night's game against Mesa Preparatory Academy in the Arizona Charter Athletic Association championship. The event was scheduled to be played at Phoenix College.

15-year-old Paige Sultzbach, who plays second base at Mesa Prep, sat out of two previous games against the Catholic school out of respect for their beliefs.

Our Lady of Sorrows is run by the U.S. branch of the Society of Saint Pius X. The group represents conservative, traditional priests who broke from the Catholic Church in the 1980s.

Calls to Our Lady of Sorrow officials were not returned.

Sultzbach's mother, Pamela Sultzbach, told the Arizona Republic that her daughter and the rest of the team received the news on Wednesday.

"This is not a contact sport, it shouldn't be an issue," Pamela Sultzbach told the Republic. "It wasn't that they were afraid they were going to hurt or injure her, it's that (they believe) that a girl's place is not on a field."