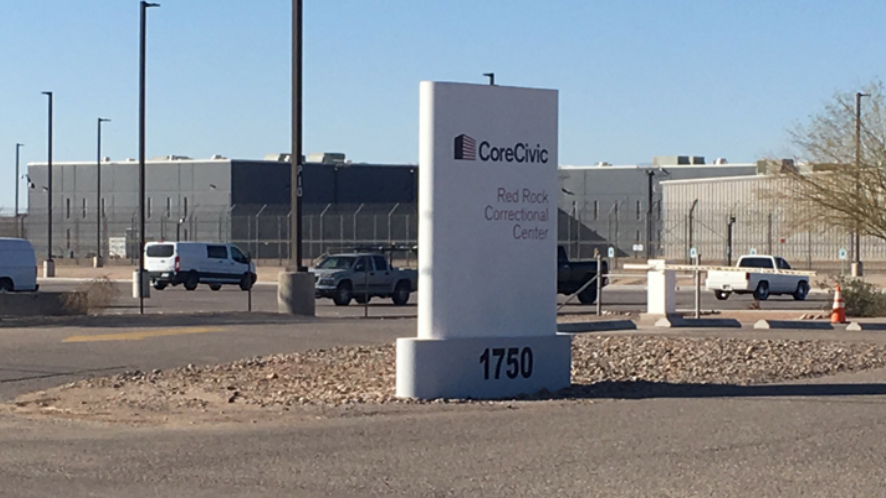 ELOY, Ariz. -- Authorities say 12 inmates at a private prison in Eloy, Arizona, and at least one guard have been injured during a riot Sunday. The Ely Police Department said inmate-on-inmate assaults occurred during the incident as well as "inmate on staff assaults."

"At this time the situation is contained and [CoreCivic] special operations teams are working to secure the prison," the department said in a statement.

CoreCivic spokesman Jonathan Burns said 12 inmates were transported to outside medical facilities for treatment of non-life-threatening injuries. He said one CoreCivic staff member was treated and released from a local hospital for minor injuries.

Burns said all inmates and staff are accounted and the facility has been secured.

Arizona Department of Corrections staff and local law enforcement are reviewing and investigating the prison disturbance.

No other information was immediately available.