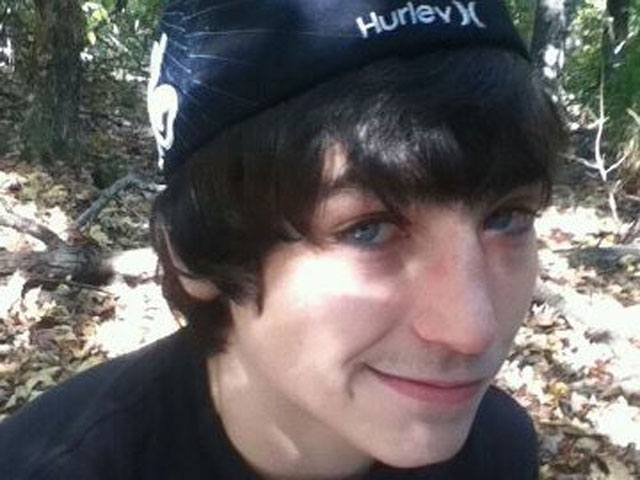 (CBS/AP) LITTLE ROCK, Ark. - A 16-year-old Arkansas boy charged with capital murder in the death of 18-year-old  Nicholas Zurosky was found hanging in his cell in the juvenile detention center where he was being held around 10 p.m. Friday night, according to a statement from the Independence County Juvenile Detention Facility.

The death of the 16-year-old is being investigated as a suicide, said Steve Jeffery, sheriff in Independence County. The teen's name has not been released because he was a minor. He was taken to a local hospital and then flown to Little Rock, where he was pronounced dead early Saturday.

Jeffery said he didn't know whether anyone else was in the teen's cell at the detention center.

According to Corporal Brad Snyder of the Paragould Police Department, the teen had been charged in the death of 18-year-old Nicholas Zurosky, whose body was found around noon on July 12 in his home in Paragould, a town of about 26,000 about 150 miles from Little Rock.

Zurosky was himself a suspect in the shooting death of yet another teen, 18-year-old Lisa Steele, who was found shot to death in Zurosky's home on July 6.

The relationship between the three teens wasn't clear.

One day after Zurosky was found dead, police announced they had four people in custody in connection with his death. The 16-year-old who was found hanging in his cell was charged with capital murder, and Jennifer Dickison, 28, Hunter Glasgow, 18, and a juvenile female whose name was not released, were all charged with hindering apprehension.

Dickison appeared in court on Monday and had her case held over until August 28, according to Robin Norman at the Greene County Prosecuting Attorney's Office. She is being held in the Greene County Jail on a $250,000 bond.

The phone number listed for the home where Steele and Zurosky were found was either changed or disconnected as of early Tuesday afternoon.

Several memorial sites on Facebook have been set up for Zurosky.

"These kids had a lot of friends," said Cpl. Snyder. "It's really affected our community."

More on Crimesider
July 13, 2012: Two teens found dead in the same Ark. home within one week