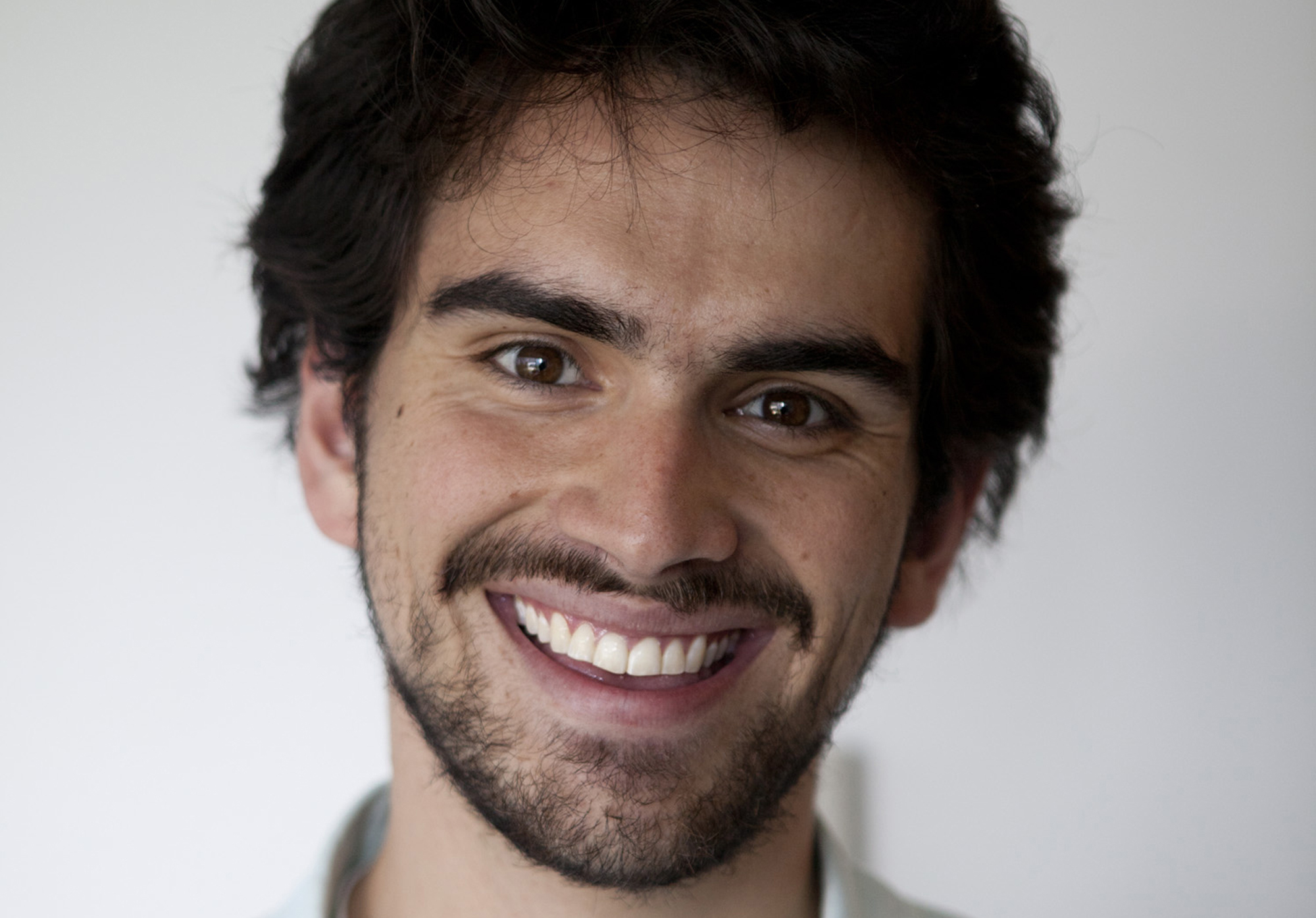 (CBS/AP) MEXICO CITY - A Colorado student working as a news intern for the Associated Press in Mexico City was found dead early Saturday in an apartment building elevator shaft.

Montano, 22, was an aspiring journalist who had just graduated from Grinnell College.

Montano's body was found in an apartment building near where he lived in the capital's Condesa neighborhood. The U.S. embassy is monitoring the course of the investigation in Montano's death.

The Colorado resident arrived in Mexico early June after graduating with a bachelor's degree in Spanish and a concentration in Latin American studies. He planned to attend a master's degree program in journalism at the University of Barcelona in the fall.

During his time in the bureau, Montano covered stories including nine young elephants from Namibia who wound up on an animal reserve in Mexico's Puebla state, and the shooting of three federal policemen at the Mexico City airport. He was not on assignment at the time of his death.

"Armando was a smart, joyful, hardworking and talented young man," said Marjorie Miller, AP's Latin America editor based in Mexico City. "In his short time with the AP, he won his way into everyone's hearts with his hard work, his effervescence and his love of the profession."

Montano interned at several other news organizations prior to joining the AP, including The New York Times, The Chronicle of Higher Education, The Colorado Independent and The Seattle Times. He also worked as an editor and writer for the Scarlet & Black, Grinnell College's student newspaper in Grinnell, Iowa.

"The loss of this vibrant young journalist is a shock to his colleagues and the long list of people who called Armando friend," said Kathleen Carroll, executive editor of the AP.