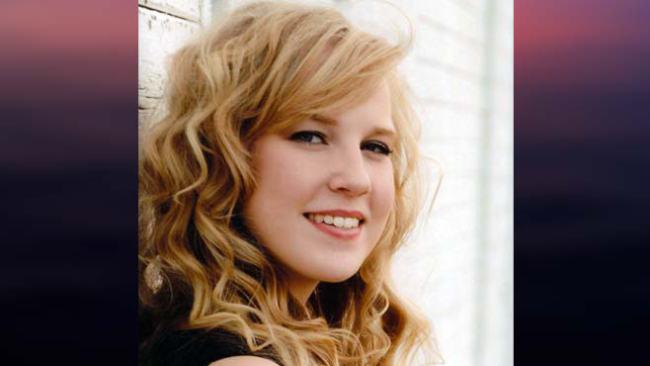 Police have not released the name of the suspect in the death of Rachael Anderson, saying that doing so could compromise their investigation.

The station reports that investigators say Anderson's coworkers were concerned when she did not show up to her job on Jan. 29, the day after her birthday.

Officers searched for Anderson in her apartment, where they found her dead. A preliminary report indicates she died from asphyxiation or suffocation, according to the station.

Anderson was reportedly living in Columbus as she was nearing the end of her apprenticeship at the Shaw-Davis Funeral Homes.

According to Columbus station WCMH, Anderson was on the verge of becoming the business' first funeral director who was not from the Shaw family.

"This was a really big deal for our family," said Amy Shaw, a colleague and friend told WCMH. "We knew Rachael was the one. She was the perfect fit."